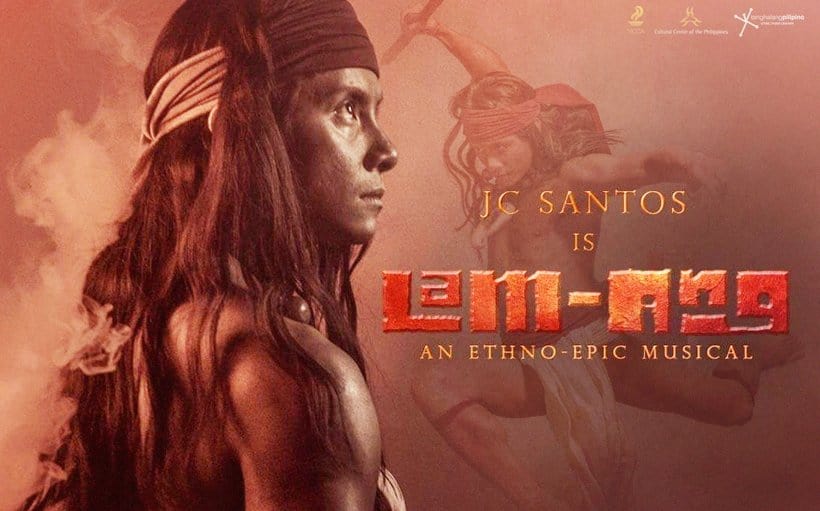 The oldest among the folk epics of Luzon will be starred by JC. Santos. This epic is inspired by the published Ilocano version of Isabelo delos Reyes and tagalog translations of Angel Acaco and Ariel Tabag.

Starting May 30 until June 30, you can watch the production over the iWant app and website and on Tanghalang Pilipino’s YouTube channel.

This production is part of iWant’s Pantawid ng Tanghalan, a fundraising project that aims to help Tanghalang Pilipino to continue in providing the public with artistic and socially relevant content.

You can donate through the channels below or through KTX: