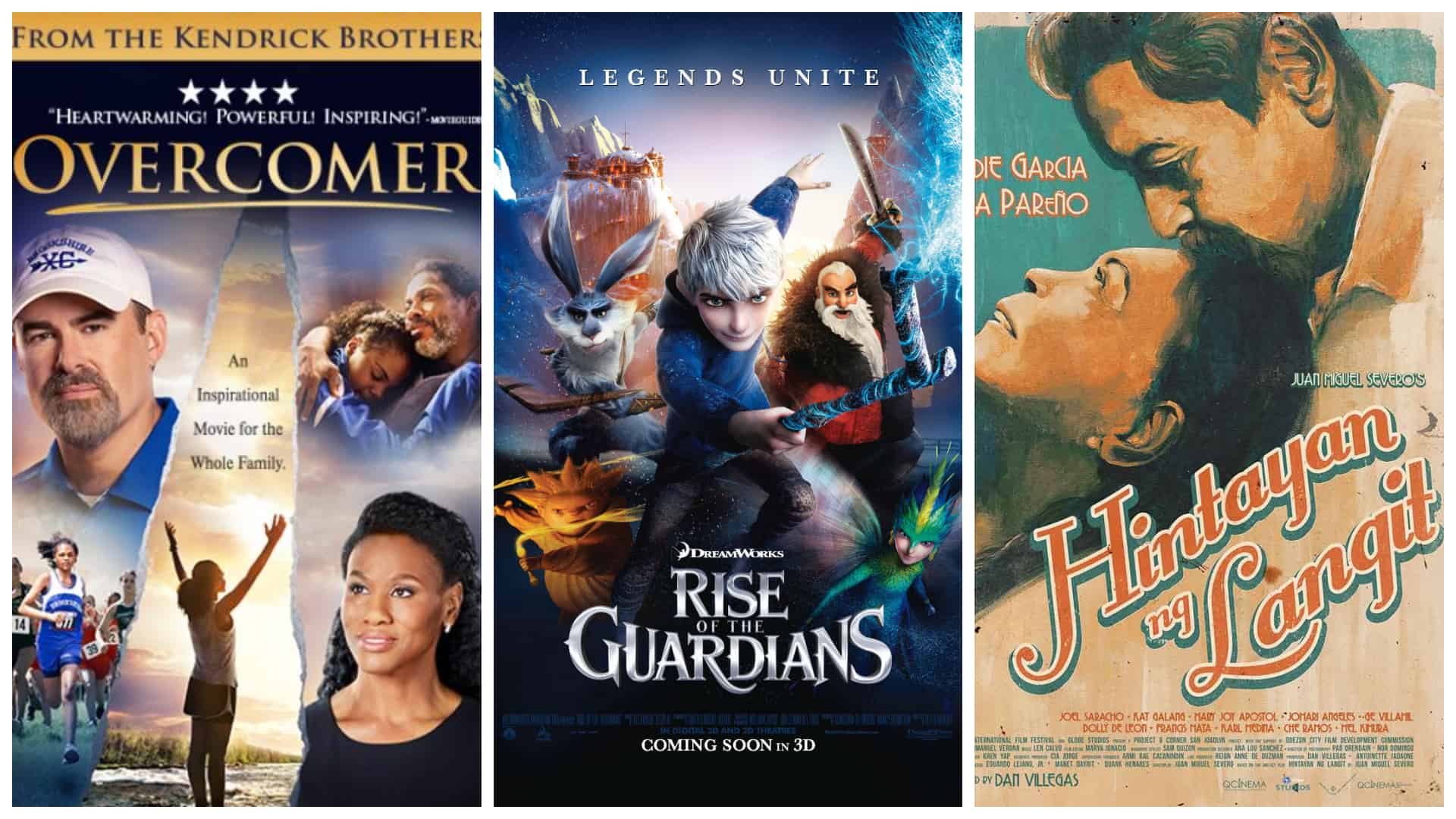 6 Best Easter Movies You Can Find on Netflix Right Now

Easter is finally near! But with the crisis going on right now, traditional activities celebrated for Easter is very likely to be canceled. Fret not, as indoor activities like bingewatching Netflix can surely substitute that Easter longing. Here are some movies worth watching this Easter season.

High school basketball coach John Harrison are in the brink of an uncertain future when the town’s largest manufacturing plant shuts down. Forced to coach cross-country, a sport he doesn’t even like, he soon meets Hannah Scott, a brave soul pushing herself to the limit. The new relationship allows John to train Hannah, not just for the race of her life but for his as well.

How far would you go for your faith? The movie is based on the real-life excommunication of Carlton Pearson, an internationally-renowned pastor who further questions the church itself, against all odds.

3. Rise of the Guardians

Definitely a classic by now, this masterpiece by Dreamworks tells the story of the winter sprite named Jack Frost along with immortal Guardians such as the Santa Claus, the Easter Bunny and the Tooth Fairy  as they battle the evil boogeyman Pitch Black, representing fear itself. It is up to Jack to save the world as he also tries to find himself.

The only anthology and horror film in this list, Holidays is a compilation by nine different filmmakers that revolve around eight holidays, including Easter.

5. First They Killed My Father

This biographical historical thriller based on the bestselling memoir was directed by Angelina Jolie. It recounts the experience of then 5-year old Loung Ung with the Khmer Rouge’s reign of terror, which forced Loung to become a child soldier while her siblings are sent to labor camps.

The only Filipino film in this list, it recounts the story of two dead souls stuck in purgatory while waiting for their call in heaven. The two frequently bicker over their differences until they realize that there’s a deeper meaning why the two met while waiting. It stars veterans Eddie Garcia and Gina Pareño.