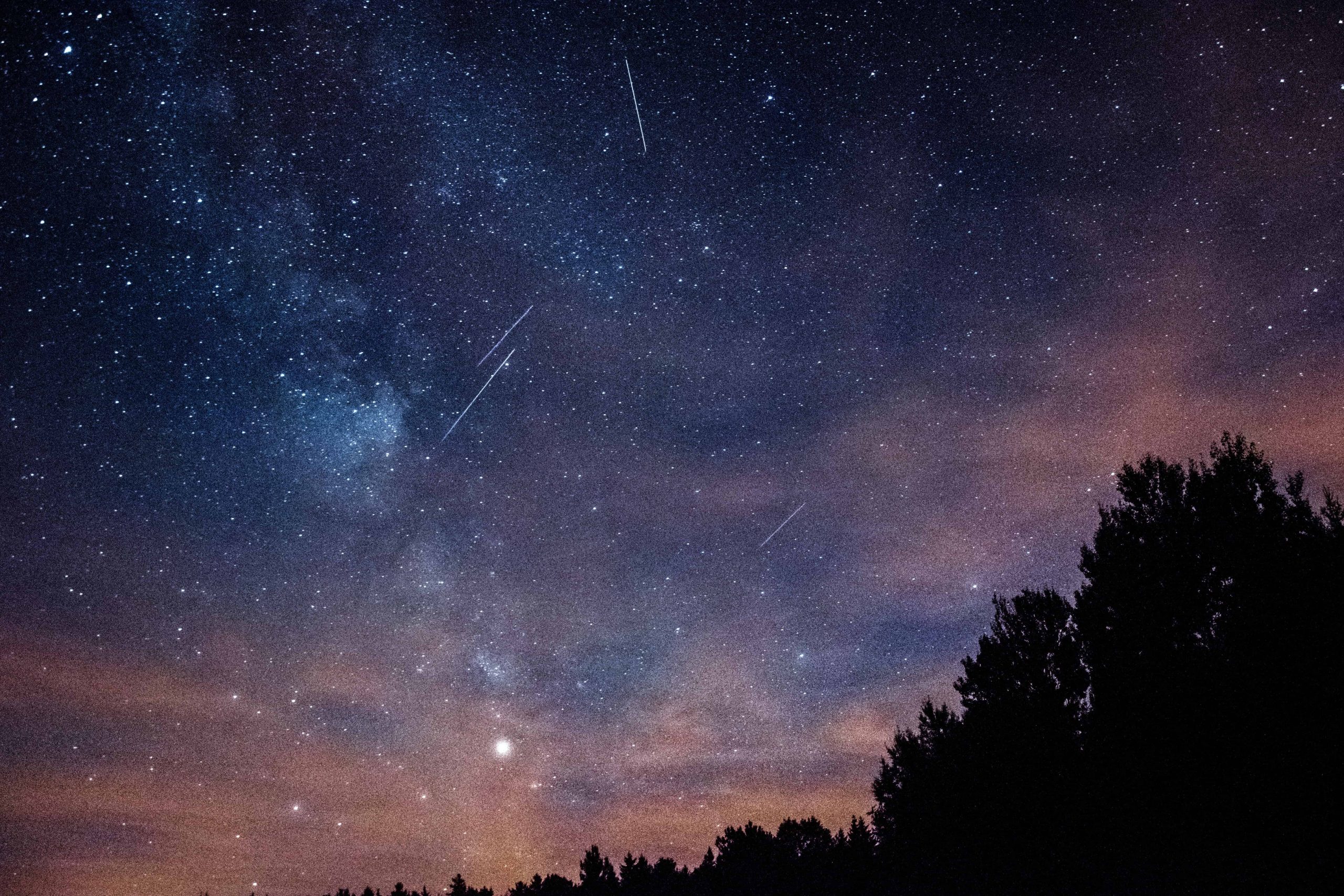 For the past few nights, the skies weren’t as clear as how we hoped it would be. Let’s just hope that tonight, and the nights to come, we’ll be able to have clear skies.

The meteor shower though will peak on predawn hours of the 29th with a zenithal hourly rate of 16 and the Philippines will be experiencing a 95% activity rate.

However, these meteor showers are difficult to be spotted, especially if the moon is visible. Otherwise, your get to see the Delta Aquariids when meteor rates rise during the shower’s peak at the end of July.

“The Southern Delta Aquarid meteor shower will be best observed from July 28 to 31 and is estimated to peak before midnight and onwards on July 29/30.”

Figures 1 & 2 show the position of the constellation Aquarius-the Water Bearer, where the radiant will originate.

These are part of a complex of radiant in Aquarius, Capricornus and Piscis Austrinus, all of which combine with sporadic and early Perseid activity to provide a nice display of meteors in the last week of the month.

The stream normally produces about 5-10 meteors/hour with overall activity of about 15 meteors/hour under good sky conditions.