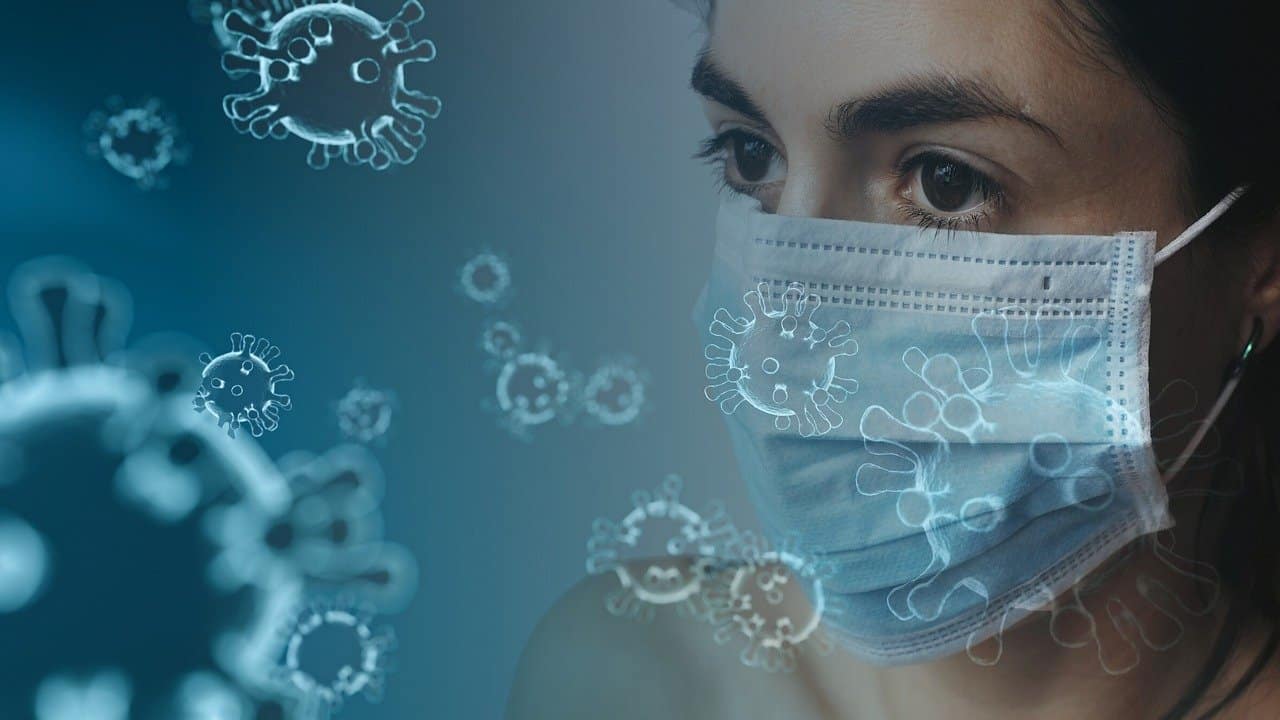 The World Health Organization formally announced on Thursday that the coronavirus may linger in the air in crowded indoor spaces, spreading from one person to the other.

The WHO though previously mentioned that asymptomatic transmission was “very rare.”

“It is refreshing to see that WHO is now acknowledging that airborne transmission may occur, although it is clear that the evidence must clear a higher bar for this route compared to others,”

An aerosol, a respiratory droplet is so small it may linger in the air. WHO said in its latest description of the spread of the virus that these aerosols may have been responsible for “outbreaks of COVID-19 reported in some closed settings, such as restaurants, nightclubs, places of worship or places of work where people may be shouting, talking or singing.”

The agency, however, had maintained, that airborne spread is only a concern when health care workers are engaged in certain medical procedures that produce aerosols. But evidences show that the virus, in crowded indoor spaces, can stay aloft for hours and infect others, and may even seed ‘superspreader events.’

WHO though still emphasizes the role of the larger droplets that are coughed or inhaled, or by contact with a contaminated surface; fomite. WHO still maintained that “detailed investigations of these clusters suggest that droplet and fomite transmission could also explain human-to-human transmission.”

These recommendations are “what is needed to help slow transmission in communities,” Marr said.

There is debate about the relative contribution of airborne spread compared with transmission by droplets and surfaces. The new guidance still skirts that question.

“I interpret this as saying while it is reasonable to think it can happen, there’s not consistent evidence that it is happening often,” Bill Hanage, an epidemiologist at the Harvard T.H. Chan School of Public Health, said in an email.

While it is proven to float in air, we should also do our part to help in flattening the curve. Let us stay at home.