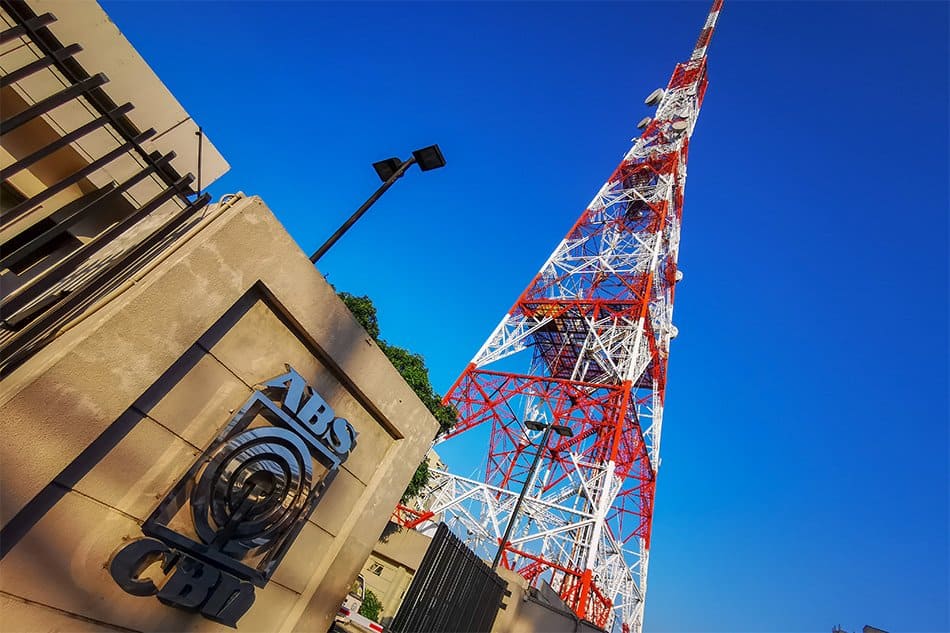 The franchise bid of the media giant ABS-CBN was denied after the House Legislative Franchise and Good Government and Public Accountability Committees held a series of 13 hearings tackling various issues.

An overwhelming 70 lawmakers voted to adopt the technical working group’s (TWG) report recommending the denial of ABS-CBN’s franchise application with two (2) inhibitions and one (1) abstention.

The decision was announced by the Palawan 1st District Rep. Franz Alvarez, the chairperson of the House committee of which 85 members registered their votes with 46 regular members and 39 ex-officio members. It would have only taken 43 votes to have the majority.

On the TWG report, ABS-CBN violations described by the panel as a privilege are:

Other issues that can be probed:

The report also stated that ABS-CBN cannot justify its franchise application by invoking the freedom of the press.

“It is what it is — a denial of a privilege granted by the State because the applicant was seen as undeserving of the grant of a legislative franchise. By no means can this franchise application be related to press freedom. If it were so, then all applicants for legislative franchises covering mass media could simply claim such freedom and force the hand of this Committee each time,”