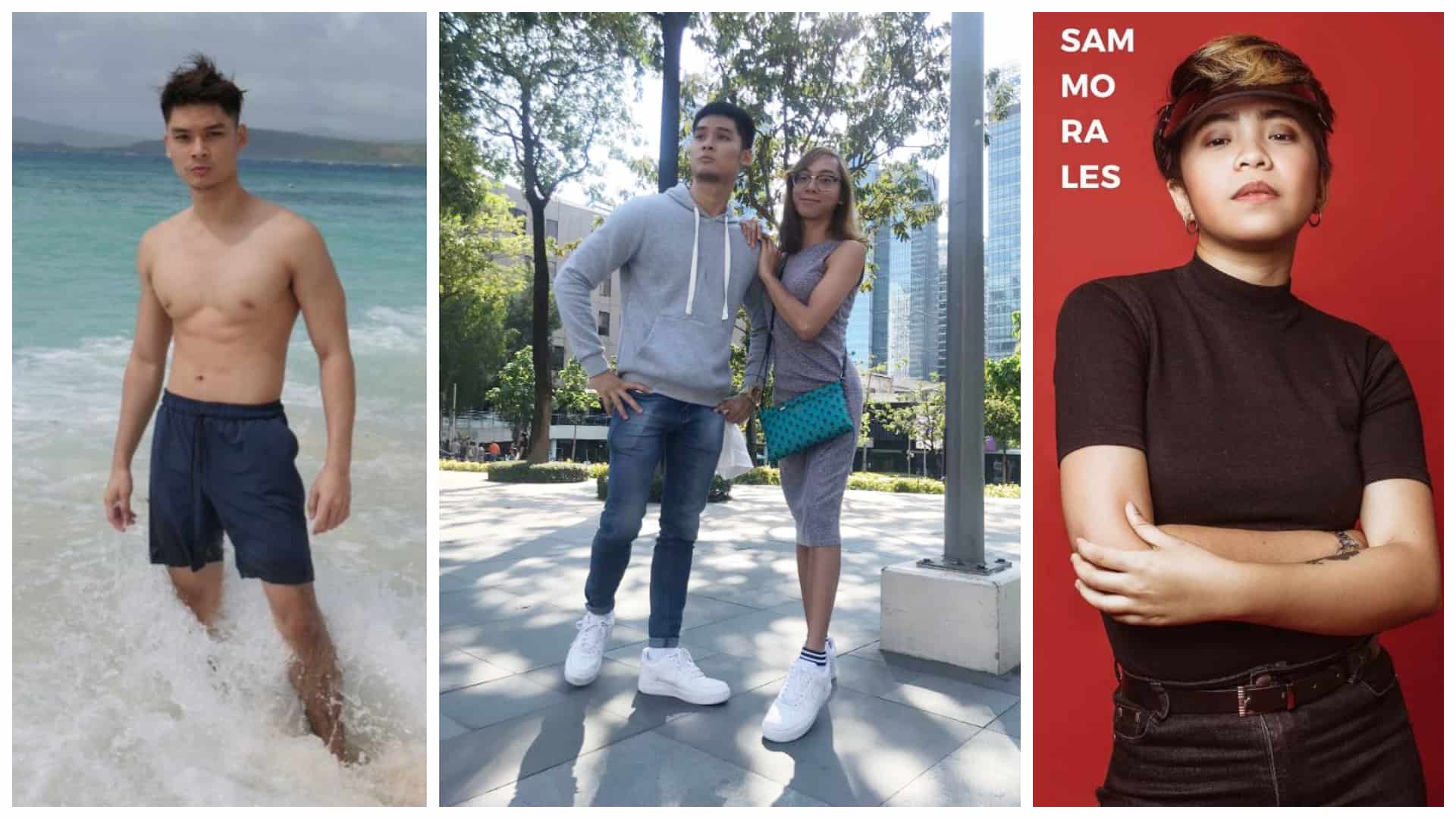 If you have been traumatized, is it enough to traumatize others?

The question arose when a Cebuana transwoman, Jzan Vern Tero, disclosed in a Twitter thread how filmmaker, Sam Morales, caused her trauma by pretending to be Jzan’s lover, Bill Iver Reyes.

In a series of tweets posted on March 30 by Jzan, she shared how she met Bill through a dating app. She posted some screenshots of their convo and made mention how she has been manipulated.

Theirs was a long-distance relationship. Jzan was based in Cebu while Bill was in Manila. However, Bill promised to meet Jzan in her hometown. But the plan didn’t come to fruition due to a family emergency. The claim was then backed up by Bill’s cousin, ‘THE’ Sam Morales.

Jzan was very vocal about Sam helping her work things out with Bill. Same was the one who could patch their relationship when it went rocky.

Emotions, money, time, and effort were invested by Jzan while the real Bill, who knows what he was thinking.

Fortunately for Jzan, tables have turned when she met with her friends in Manila. One of her colleagues recognized her so-called “boyfriend” to be a man named Bilko Argana and not Bill Iver Reyes.

The two then broke-up but patched things again after Bill apologized for lying about his identity.

When the two decided to meet in Manila, Bill asked Jzan if his cousin, Sam, could join them.

Jzan agreed and the three of them met in a hotel. When Sam left the two, Bill confessed that all this time, it was Sam who was texting Jzan.

According to Jzan’s tweets, Sam reached out to her to explain how she ended up fooling our trans friends. She was traumatized herself before. She was allegedly bullied by homosexuals hence, the revenge.

After this story stormed the internet like wildfire, netizens and celebrities rebuke Sam Morales. Many were angered by how Jzan ended up.

Then again, the answer to the question aforementioned is still for you to decide. Sam Morales’ acts were surely despicable, but was it criminal? I will let you decide.