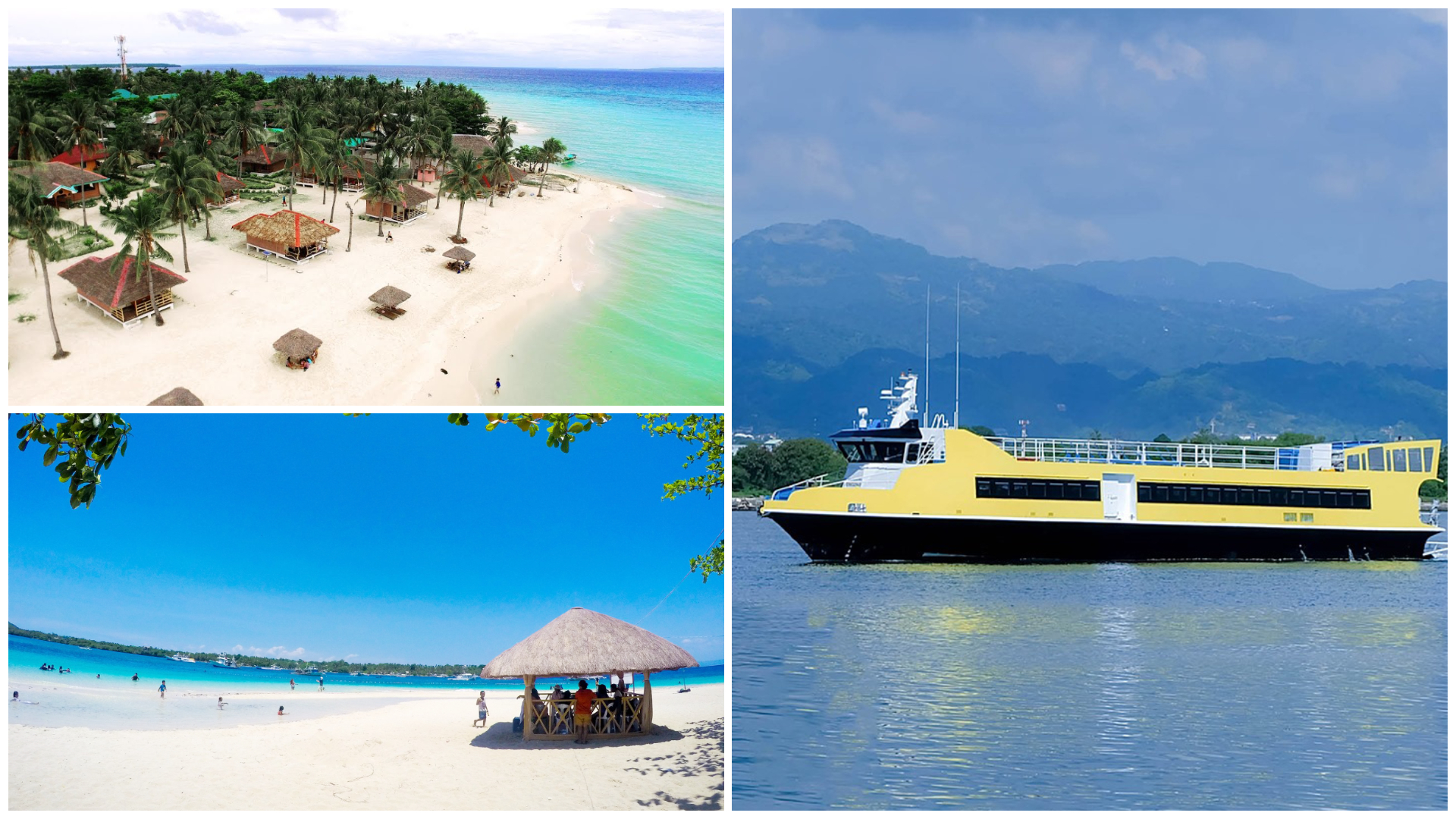 Cebu Governor Gwendolyn Garcia announced on Friday, December 11, that the Province of Cebu will be opening its borders to welcome tourists from other provinces. Garcia said that she will be meeting with the Provincial Tourism Task Force to establish guidelines and protocols for the Tourism’s new normal.

“Because you see, it’s really time for us to realize that in the final analysis, it’s the economic situation now of so many that have been affected by these restrictions that we must prioritize. Unya kaning Central Visayas is a tourism region,”

Garcia also added that if 10 to 20 percent of about 5 million people will visit the tourism sites of the province, Cebu can sustain even amidst the pandemic.

On December 2, the four governors of Central Visayas were supposed to meet for a discussion on possibilities of inter-province tourism, but the governors of Bohol, Siquijor, and Negros Oriental have cancelled.

However, regardless of the cancellation, Garcia is still keen on opening the tourism of Cebu to inter-province tourists.

“If the other provinces are still closing themselves to inter-province nga tourism but they will allow their people to come to us, then we will establish guidelines. Para ang kadtong gusto intawon mubisita og Malapascua Island kay naibog kaayo, ang kadtong gusto muadto og Bantayan labi na kon duna silay mga paryente diri – ang ilang roots gikan diri sa Cebu, we will establish guidelines and protocols for that to allow them entry into our Province,” she ended.

Garcia emphasized that the inter-province tourism will help in reviving the tourism industry after being greatly affected by the pandemic.

According to the latest data, the active Covid-19 cases in Central Visayas are decreasing as people are learning to cope and manage the disease by following the established health protocols, she added.