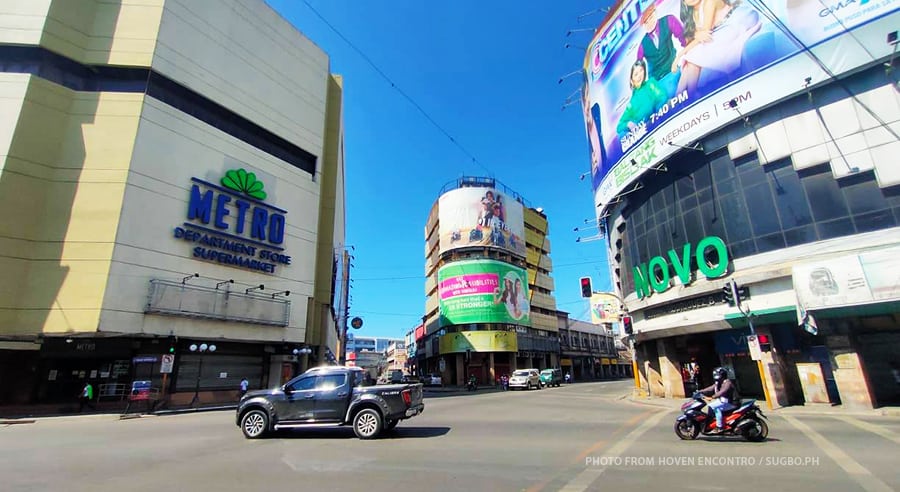 According to these mayors, allowing back-riding would help address the problem on lack of transport services in their respective areas.

The ban on motorcycle back-riding have started since March and was strictly implemented even between family members, to adhere to social distancing.

Vice Mayor Apura has assured that measures will be implemented to prevent traffic congestion at the border checkpoints where proof of relations is presented.

Motorcycles are a big part of the life in the city and of the whole province of Cebu so this plea would go a long way in easing the day-to-day struggle of every Cebuano.

For advertising inquiries, kindly directly email Sugbo.ph at [email protected].
Previous articleJapan might pay half of your travel expenses to jumpstart tourism
Next articleCloud formation in Cebu shows ‘image of Jesus’ on Sunday afternoon