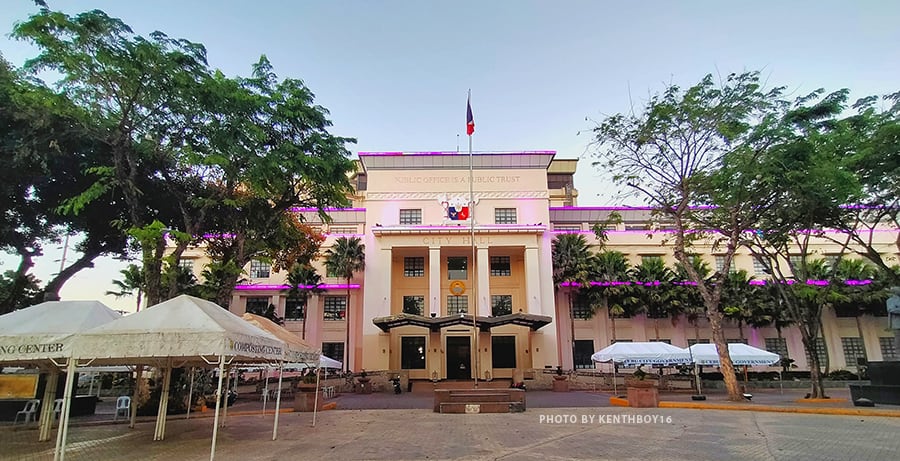 Cebu City now a regional site for the next bar exams

On Thursday, August 13, Cebu City has been designated as a regional site for the next bar examinations. This is according to a notice from the Supreme Court en banc.

According to the Supreme Court (SC), the proposal was favorably received by the law school deans and have expressed their full support.

In a survey conducted in February 2020, the Philippine Association of Law Schools showed 89 percent of the respondents were in favor of having Cebu City in becoming a regional site for the next bar exams.

For the SC, regionalization is crucial now more than ever, what with the anti-coronavirus restrictions that have limited movement between provinces.

Though the only confirmed venue is the University of Sto. Tomas in Manila, the final venue in Cebu City is yet to be announced.

Law graduates coming from Visayas and Mindanao have the option to take the test either in Manila or in Cebu City.

However, bar exam takers should be expecting an increase in their application fees to cover the costs.