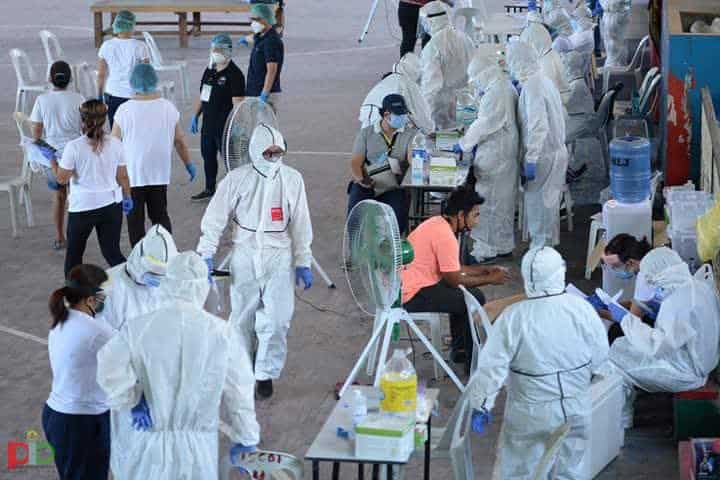 An adviser to the government’s pandemic response task force said on Monday that because of the rising cases in its neighboring Eastern Visayas, Cebu City could be the next “hotspot” for COVID-19.

After the continuous increase in number of cases in Cebu, Cebu City was re-escalated to Enhanced Community Quarantine (ECQ) while the neighboring cities and the Cebu Province remain under GCQ.

Because of the returning citizens from the Central Visayas, Metro Manila and abroad, the infections in Eastern Visayas have risen, said Ted Herbosa, executive vice-president of the University of the Philippines.

“The city of Cebu might be our next hotspot. As you know cases in Manila is going down and cases in Cebu is going up and Region 8 is also alarming because they suddenly have many cases, which are mostly from Balik-Probinsiya (Program) and OFWs (overseas Filipino workers) returning,”

“True enough when you do more testing, you get to see more confirmed cases. Once you see them confirmed, you must isolate them so the transmission will decrease,” Herbosa said.

However, despite the arising cases in the Visayas, the Philippines’ fatality rate is still at 4.6%, lower than the global average of 5.1%, said Herbosa.