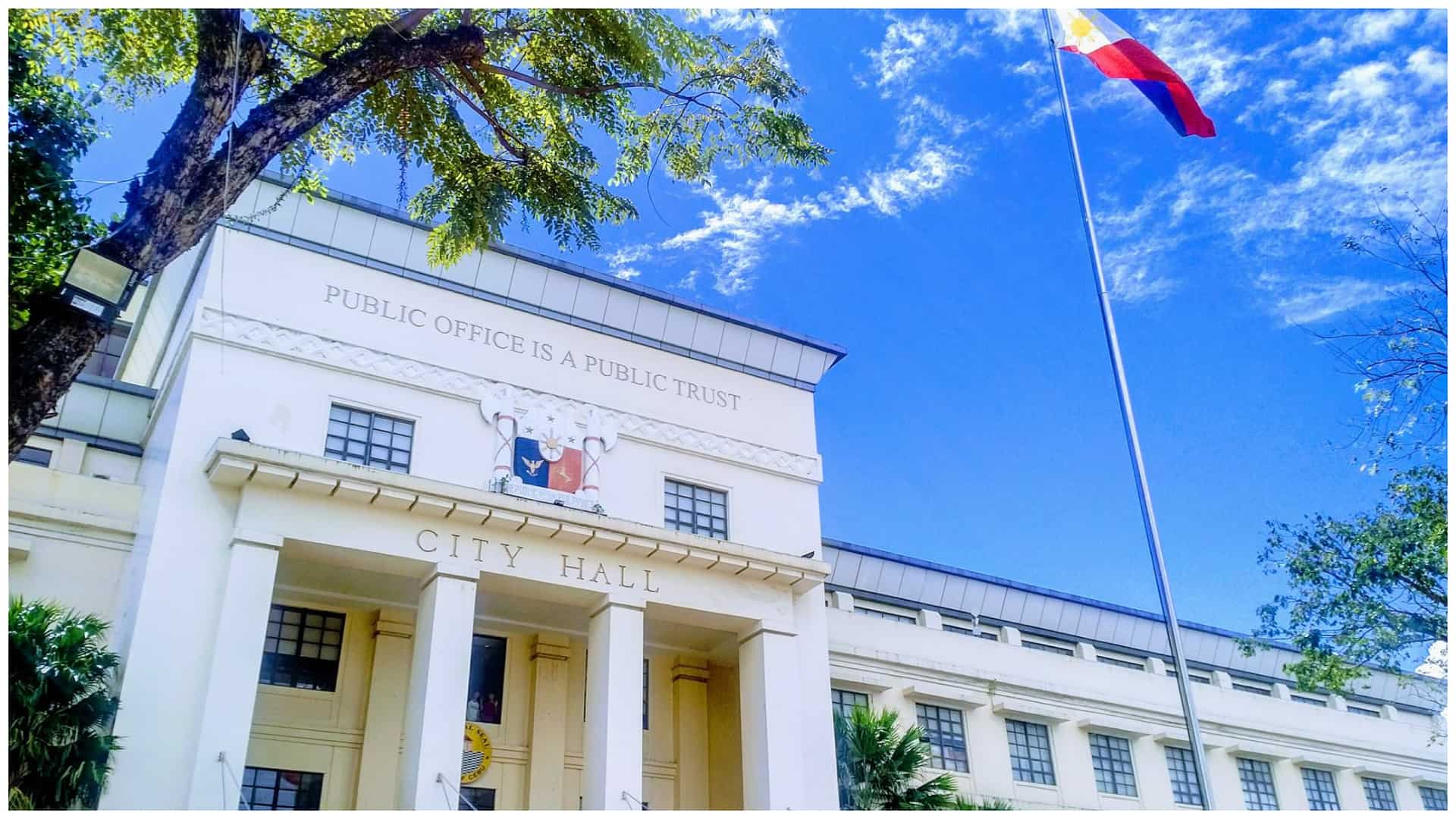 Starting today, June 26, 2020, barangay officials of Cebu City will start distributing the new QR passes to the households in their respective barangays. Since the quarantine passes previously issued have been suspended, the new passes will contain a QR code.

Cebu City’s spokesperson, Atty. Rey Gealon, the chiefs of the barangays in Cebu have agreed to this passes proposed by the Inter-Agency Task Force (IATF) to further limit the movement of the residents.

A QR code will be printed on the passes and only ONE MEMBER of the household can use the pass, at a time.

The law enforcers manning the checkpoints of every barangay will be monitoring the use of the QR passes.

Unless you are buying the needs of your family, doing bank errands, or attending to really important matters, please STAY AT HOME.