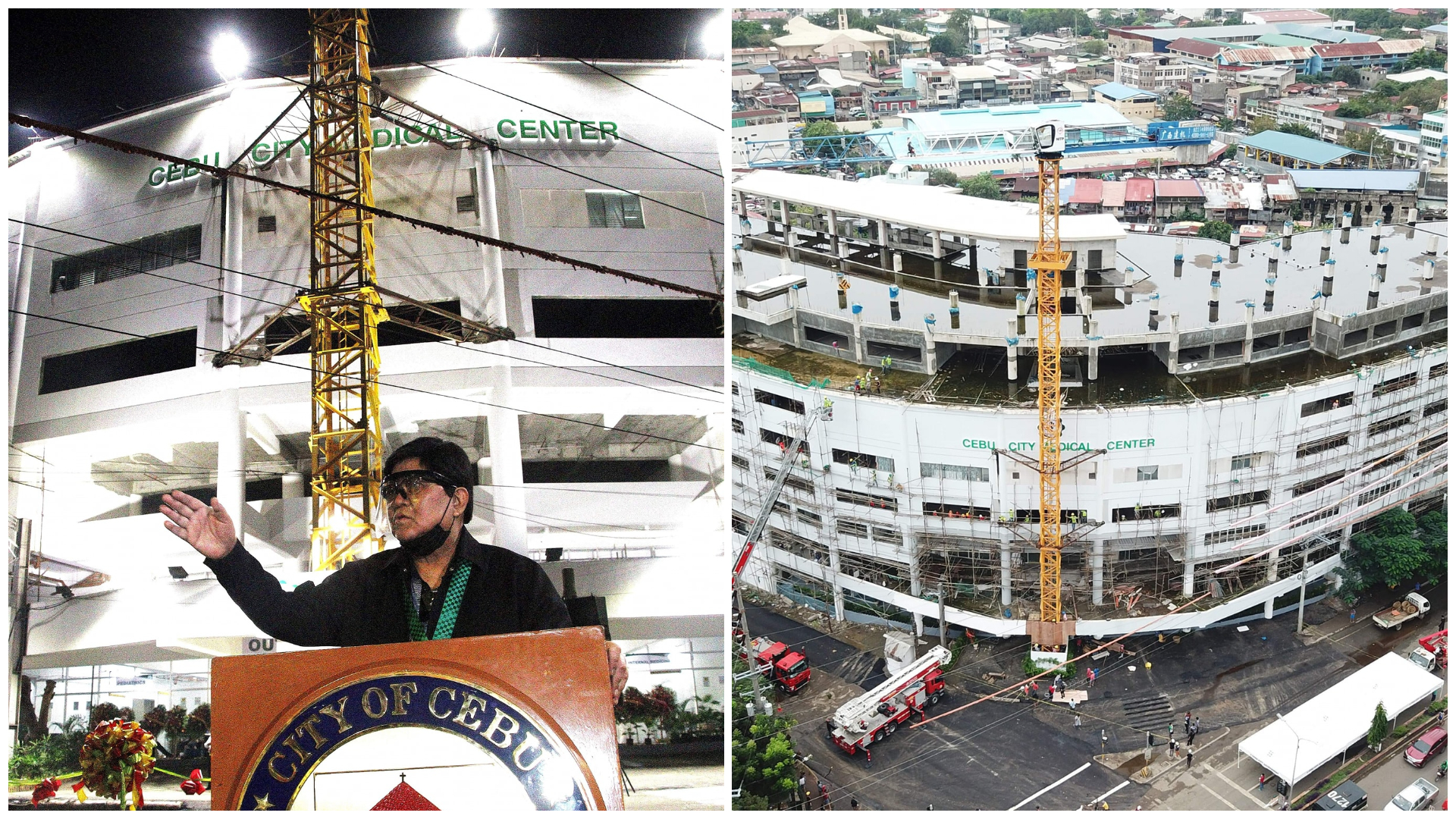 In the evening of December 28, the Cebu City Government led the inauguration of the first three floors of the new CCMC building and the lighting of its new logo. The city officials also announced that starting 8AM of December 29, the hospital’s Out-Patient Department (OPD) will be operational.

Cebu City Mayor Edgardo Labella said that in order to decongest the patients in the old CCMC, they will be opening the OPD first.

“We will be doing it (the hospital’s operations) gradually. Within a few weeks, hopefully our emergency, other wings and departments (can operate). The important thing is we have started,”

Yvonna Cania, CCMC administrator, said the OPD in the new CCMC, located just across the old CCMC could accommodate around 250 to 300 people.

The CCMC construction started in 2015 with 10 storeys after it was demolished in 2014 following the declaration of it being condemned in 2013 when a 7.2-magnitude earthquake drastically affected the islands of Cebu and Bohol.