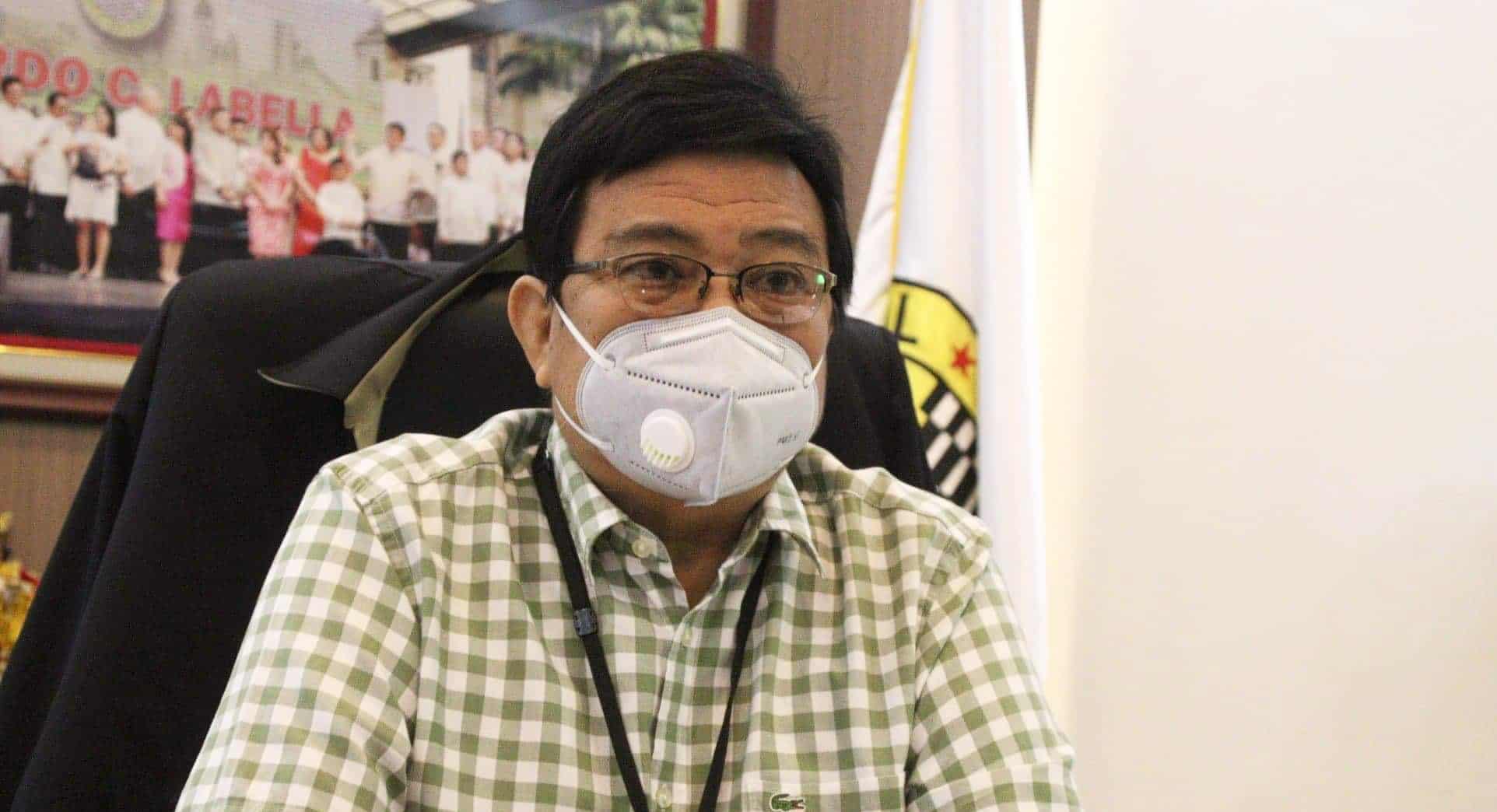 On Friday, Cebu City Mayor Edgar Labella announced that the city is planning to provide P10,000 monthly financial incentive for the health workers in Cebu City’s private hospitals for a period of three months.

This is said to be the city’s “token of gratitude for their efforts against COVID-19”.

“There are 1,800 health care workers that we need to help to boost their morale as they receive less than their counterparts in government. We know the risks they face during this pandemic. They deserve whatever help we can give them.”

Mayor Labella hopes to get the approval of the P54 million budget from the Cebu City Council.