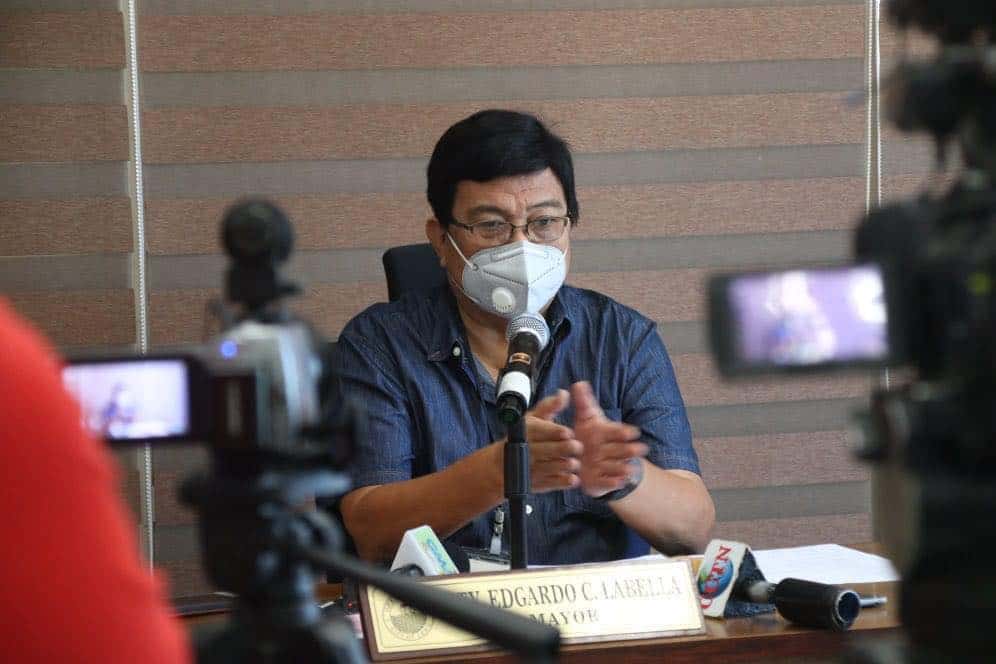 This was then later on confirmed by Cebu City Mayor Edgar Labella that the Department of the Interior and Local Government (DILG) issued this order after the Inter-Agency Task Force (IATF) found out that many people were still out in the streets despite the ECQ status of Cebu City.

This drastic measure was put in place after an Inter-Agency Task Force team went around the city earlier today and still found many people out of their homes. We will work to ease this transition as part of efforts to contain the spread of COVID-19. There will be difficult days ahead but let’s keep our eyes on our common goal, which is to save our community from this pandemic.

According to Mayor Labella, the City Government, alongside the DILG and IATF, has yet to release clearer and better guidelines, and that new quarantine passes “will be given soon.”