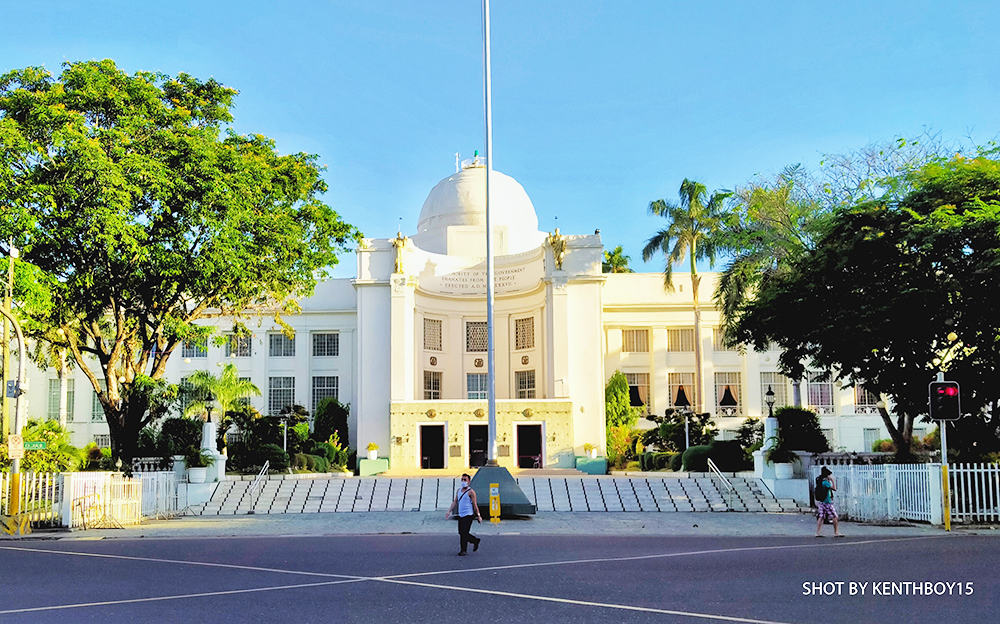 DOH-7 also said there were 242 test results released today, which yielded 35 positive results. 3 positive cases were repeat tests and 1 is not from Central Visayas.

There is also one laboratory negative test result of a previously confirmed case, a 67-year-old female from Lapu-Lapu City. She will be discharged once she has become asymptomatic and has fully recovered from the infection.

DOH-7 assures the public that the Bureau of Jail Management and Penology (BJMP) has been implementing measures that would contain the spread of COVID-19. The new cases being added are product of contact tracing among inmates and jail officers. They are having negative to mild symptoms and are now being isolated. Vulnerable population has been removed from the general jail population and contingency plans are also being made and implemented accordingly.

Below is the updated breakdown of the confirmed cases in Cebu: