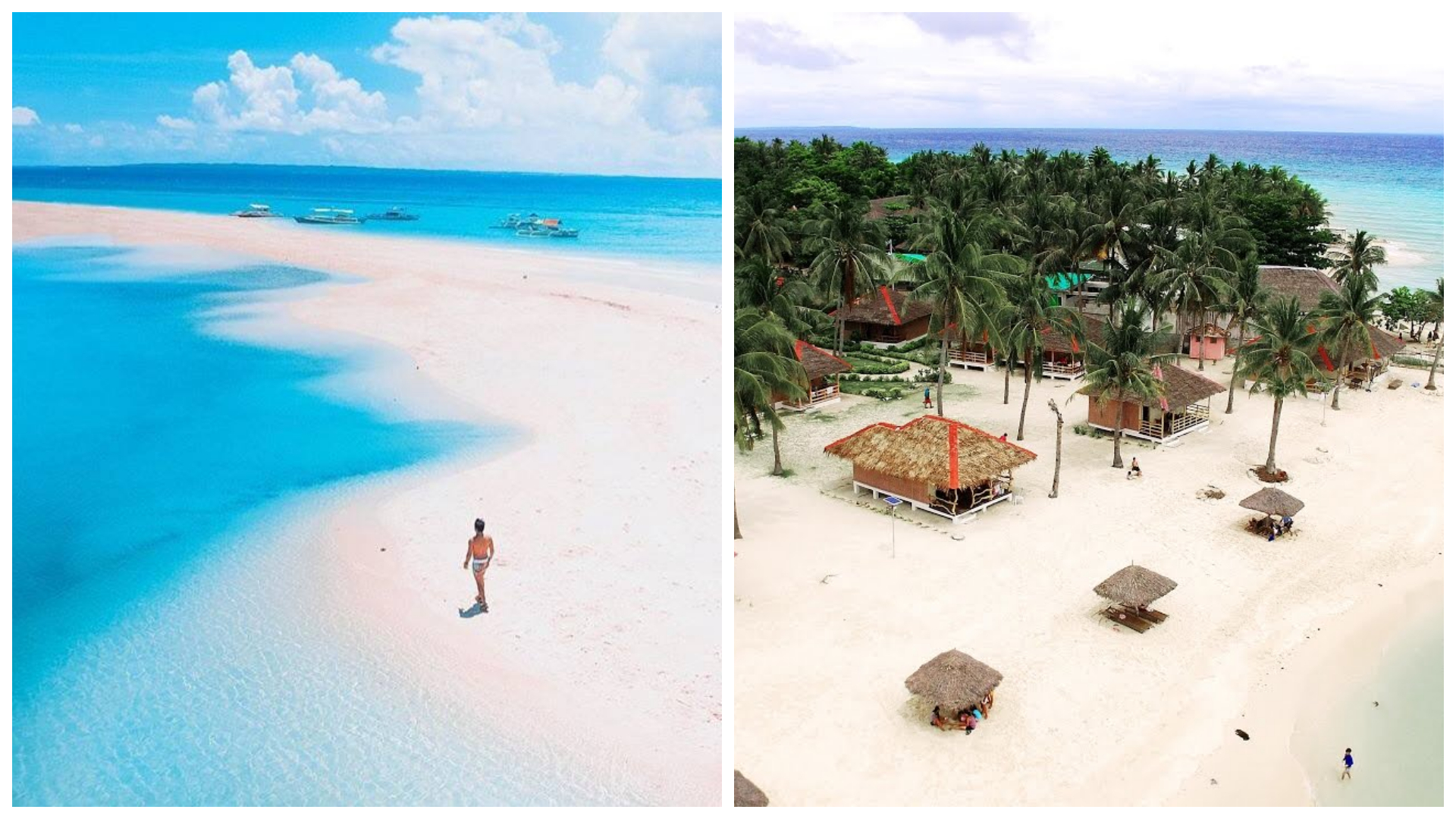 Effective on October 17, 2020, there will be no more strict border controls for the Island of Bantayan.

To those who are not yet aware, Bantayan Island is composed of three municipalities: Sta. Fe, Bantayan and Madridejos. They each had different restrictions and controls which caused confusion to its residents’ movement within towns and residents who are coming into the island.

This issue has finally been addressed when Cebu Governor Gwen Garcia sat down with the three mayors and settled the conflicts on implementation of border controls last October 16, Friday.

This action will encourage residents to visit local and neighboring tourist spots. It is also just in time for November, where people who wish to come home or plan to spend a vacation in Bantayan can have a hassle-free travel.

There will be no more quarantine pass in the movement within the island along with the pillion rides. Official Executive Order will be drafted and released by the mayors of each municipality.