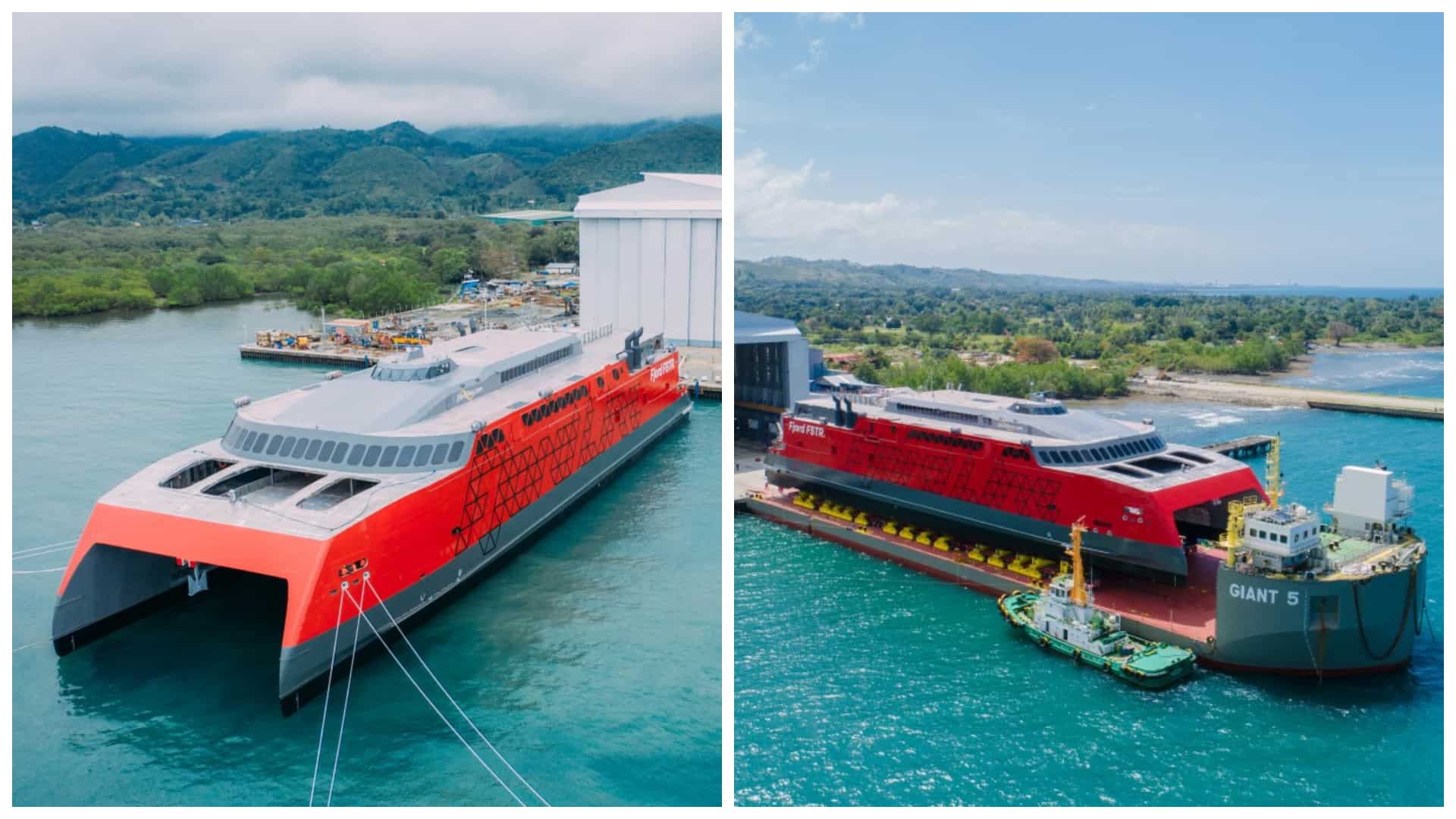 Cebu is on its way to the top globally and is now making waves even in the shipbuilding industry.

To be known as FSTR, this 109 metre high-speed catamaran ferry was launched by Austal Philippines in their shipyard in Balamban, Cebu.

Trivia: A catamaran is a multi-hulled watercraft featuring two parallel hulls of equal size. It is geometry-stabilized and derives its stability from its wide beam.

Hull 419 was made by approximately 1,000-strong Filipino shipbuilding team utilizing local skills and expertise in design, engineering and shipbuilding.

I am exceptionally proud of the entire Austal Philippines team. The launch of Hull 419 from our newly expanded shipyard is a significant event that highlights our capability to deliver multiple projects concurrently – safely and cost effectively.