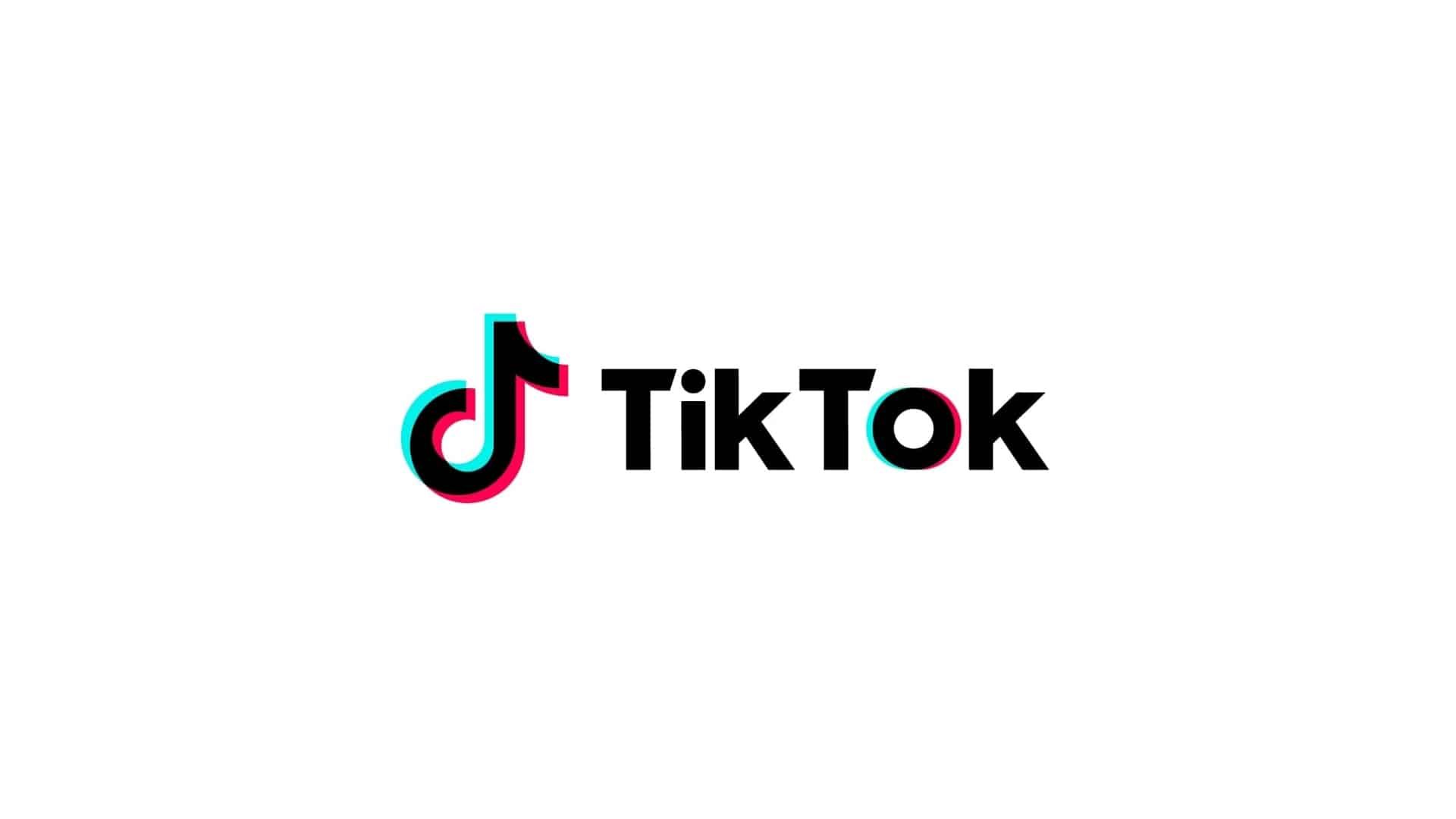 Anonymous, a well known hacktivist group, has released a statement through an affiliated Twitter account, @YourAnonCentral, warning the public regarding the security concerns of TikTok.

“Delete TikTok now; if you know someone that is using it explain to them it is essentially malware operated by the Chinese government running a massive spying operation.”

A screenshot of a Reddit post was presented that claimed to have reverse-engineered the app and have listed the data collected by TikTok from its users.

But this is not the only story here for Anonymous was also misrepresented on the app, as there has been a fake account set up.

“Anonymous has no TikTok account” and that the app is “created as spyware by the Chinese government.”

TikTok has not yet commented on the allegations. Furthermore, there is also no confirmations yet regarding the Reddit post’s authenticity.