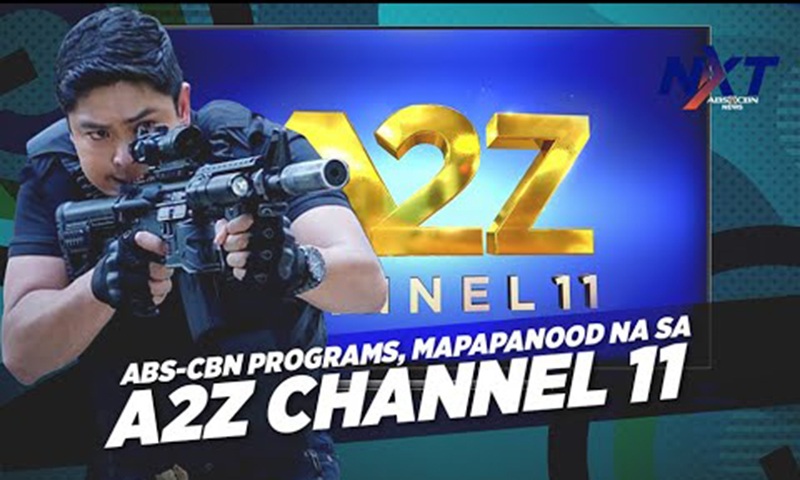 If you are one of the millions of Filipinos who missed watching quality shows from ABS-CBN on free television, we have good news for you!

A2Z, the newly rebranded Channel 11 following Zoe Broadcasting Network’s partnership with ABS-CBN, will be the new home of some Kapamilya programs on free television starting Saturday.

Among the Kapamilya shows that are coming to the channel are “It’s Showtime” and “ASAP Natin To,” which will bring live entertainment on Saturday and Sunday, respectively.

Where to watch A2Z?

A2Z Channel on TV Plus

For ABS-CBN TV Plus owners, channel number will vary per (specific) area, including Cebu. Kindly follow the steps below:

Don’t find it? Try these:

If still unsuccessful, you may need to wait a bit more as A2Z Channel strengthens and expands its digital frequencies in provincial areas.

World-famous Decathlon may open a store in Cebu

Florentino’s Art Space: A Glimpse of Art and Style in Balamban, Cebu