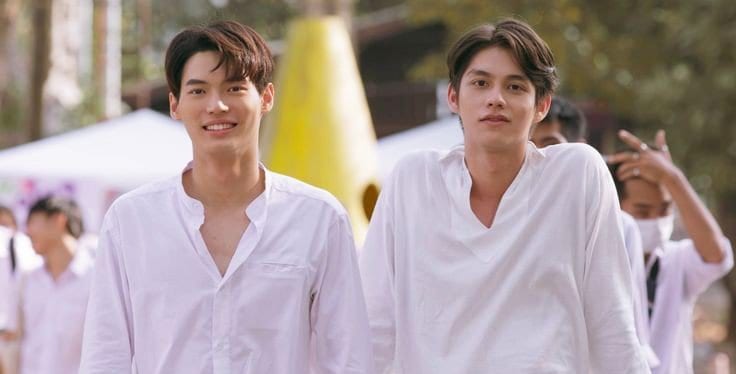 Here’s why you should watch the new Thai series ‘2Gether’

It’s the new talk of the town. The series that has touched the hearts of Filipino fans.

Amid the CoVID-19 pandemic, a Thai series has captured the hearts of many Filipino fans. This showcases a comedic style with a romantic twist which suits not only Pinoys, but Asians in general.

2GETHER, which averages 2 million views per episode on YouTube, is based on a novel by JittiRain. This is a series about Boys’ Love. Though not everyone might be accepting with the concept, this has been openly produced in Thailand.

The story revolves around a college freshman, Tine, who is being followed by a gay suitor. To shake his suitor off without directly breaking his heart, Tine’s friends suggest for Tine to ‘fake-date’ Sarawat. Sarawat is their university’s enigmatic and reserved , resident heartthrob. Like any other love stories, their fake relationship blossomed into something more real.

For us to be able to achieve the aforementioned, we need to understand them. Understanding them means more than just knowing the reasons why things have to happen, we need to also know why they do it.

Watching this series will make you stop mocking the same-sex relationship. This will make you look at them at a new perspective. Though I don’t want to judge those who wouldn’t, I suggest you do. Just give it a shot. They deserve it. No judgment.

Where to watch ‘2Gether: The Series’?

The series can be watched on YouTube for free. New episodes are uploaded weekly on GMMTV Channel under ‘2Gether’ Playlist.

You can also head on directly to this link or search for ‘2Gether The Series’ on YouTube.