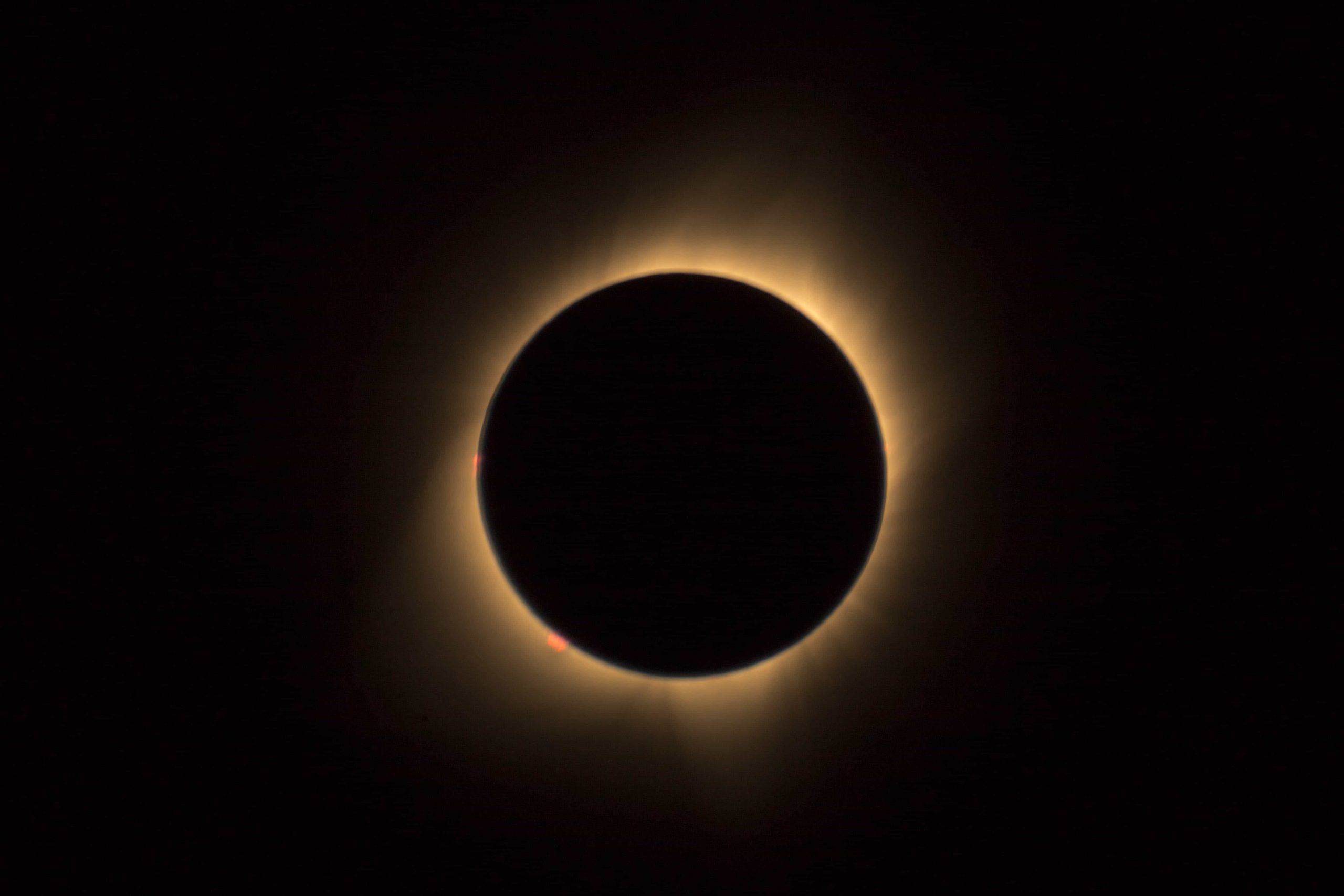 The third and final solar eclipse of the year happens on December 26, starting at 12:40PM with maximum eclipse at 2:27PM, and ends at 3:54PM.

Solar eclipses happen when the New Moon comes between the sun and earth and blocks out the Sun’s rays. According to PAGASA Astronomical Observatory chief Mario Remondo, tomorrow’s solar eclipse – now often called as the ring of fire eclipse – will happen for three hours and 15 minutes at noontime.

According to Earth Shaker, contrary to some circulating news, we will not actually see an annular Solar Eclipse, and most of the country will only see the PARTIAL ECLIPSE as shown in the map (e.g. Cebu will see ~75%).