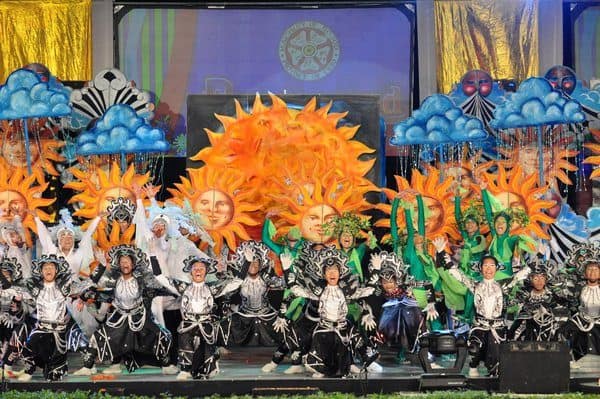 Pasigarbo is back. The festival of festivals is happening this August 25, 2019.

Pasigarbo sa Sugbo is a grand celebration that showcases the different festivals in Cebu happening in time with the province’s founding anniversary every August.

The festival has street dancing, a dance ritual showdown, and the Festival Queen competition which is done earlier.

It was always look forward too by each municipalities in the province of Cebu. It is a chance to promote and bring pride to their municipality, and join the jaw-dropping show of creativeness, talent and music of every Cebuano.

Headed by the Cebu Provincial Government with 44 contingents from the provincial towns and cities. The festival will be held on August 25, 2019 at the Cebu City Sports Complex.

The celebration is free of charge to anyone who would like to witness their presentation. Gov. Gwendolyn Garcia herself has announced that the Capitol will not be selling tickets.

Some of the Festivals in Cebu competing are: