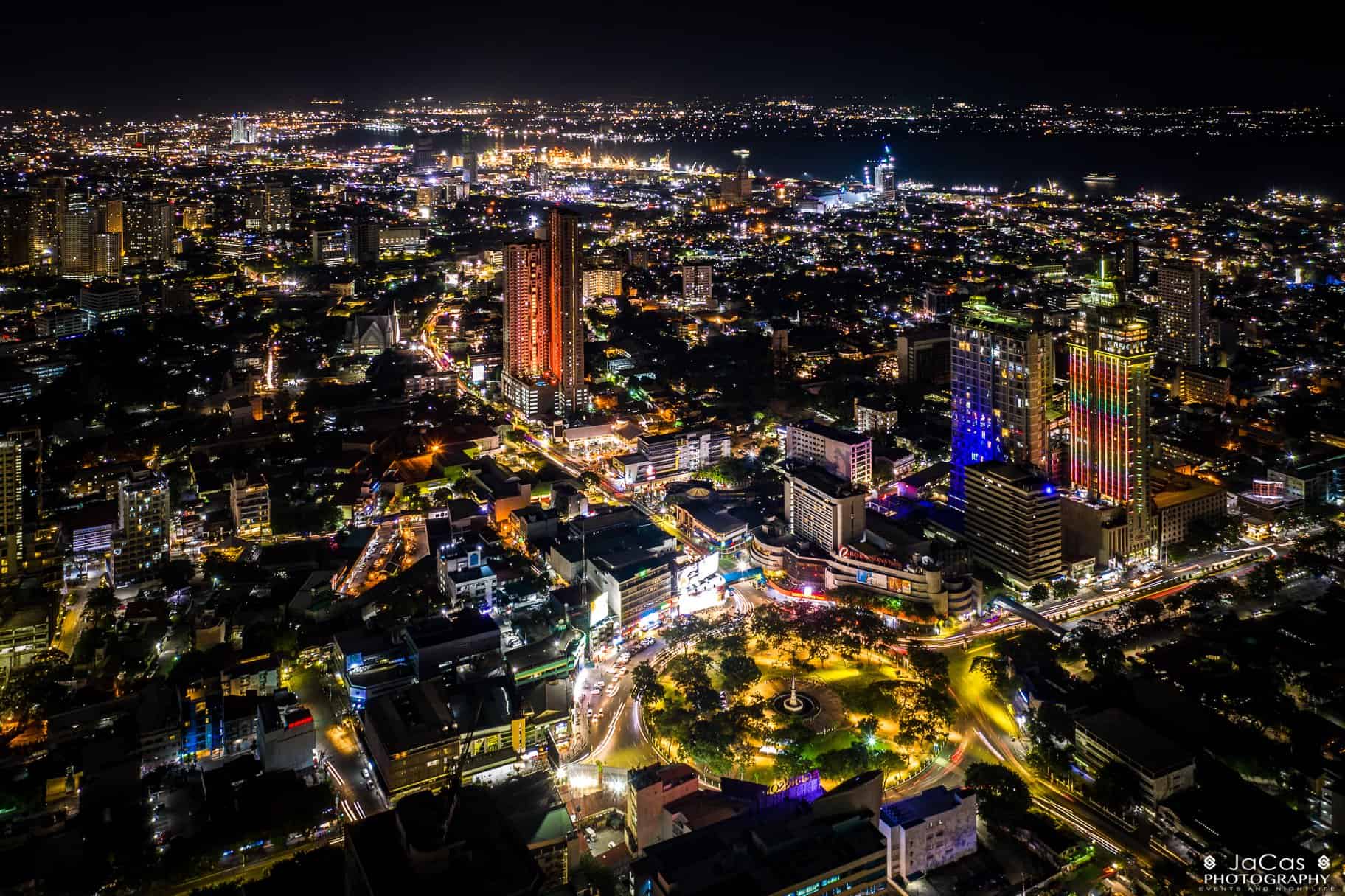 Cebu City has done it again.

The Queen city of the South never ceases to amaze as it was recently designated as one of the world’s “Creative City of Design” by the United Nations Educational, Scientific and Cultural Organization (UNESCO).

Cebu City has made clear of its goal to be included in the list of UNESCO’s Creative Cities Network (UCCN) and has bid for the nomination during the Cebu Design Week (CDW) 2019.

The city now has a global recognition of its creative industry with “Sustainable Development” at its core.

“The member cities that form part of the Network come from all continents and regions with different income levels and populations. They work together towards a common mission: placing creativity and the creative economy at the core of their urban development plans to make cities safe, resilient, inclusive and sustainable, in line with the United Nations 2030 Agenda for Sustainable Development,” – UNESCO

Creativity doesn’t only mean the aesthetics or physical attributes of the city but the designing of a city where there’s significant cultural heritage, a diverse and vibrant society, use of these creative potentials and possibilities for economic development, and a safe environment.

“Cebu has a deeply rooted and flourishing creative ecosystem and that “we deserve a place in the world’s design map.” – Josefin Hey, CDW marketing co-chair

Cebu City was hailed along with other 65 cities with a total of 246 cities in the UNESCO Creative Cities Network (UCCN).

Get Trained and Registered as a nurse in Australia