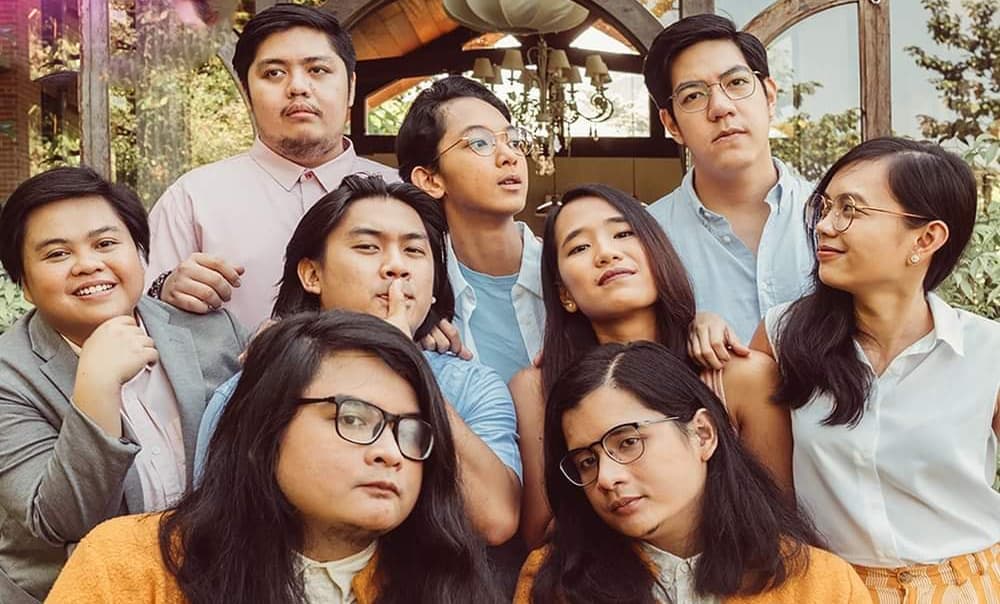 Ben&Ben returns to Cebu this December 15

It’s official! Fast-rising folk-pop Ben&Ben returns to Cebu this December 15, 2019 (Sunday) at 7PM, at the Activity Center of the new AyalaMalls Central Bloc in Cebu IT Park.

How to get a ticket?

Present a minimum P500 single purchase receipt dated December 6 to 15, 2019 from any of AyalaMalls Central Bloc’s non-food outlets or from our Cinemas at the concierge to get an entry pass.

Ben&Ben (formerly The Benjamins) is a fast-rising folk-pop band formed in 2015 by twin Filipino singer-songwriters, Paolo and Miguel Guico. “Ride Home”, their first single, debuted at number 1 in Spotify’s Philippines Viral 50 Chart for a week. This was soon followed by their next single, “Leaves”, hitting number 3 on Philippines Viral 50, and 14 on the Global Viral 50 chart.

They first gained attention at the Philippine Popular Music Festival (PhilPop) 2016, the most prestigious songwriting competition in the country, for their composition, “Tinatangi”. Their song won 2nd runner up and Best Music Video among thousands of entries.

AyalaMalls Central Bloc at IT Park is Cebu’s second Ayala mall that officially opens on December 6, 2019. This grand mall houses over 200 stores inside, including outlets composed of retail shops, dining restaurants, and an extensive IT zone for families, young professionals and millennials.

[email protected]
Previous article
Score up to 80% Off on Adidas, Nike, New Balance, ProTouch until December 3
Next article
Lami. Limpyo. Barato. Minute Burger’s Buy1Take1 Burgers take us into the next level!