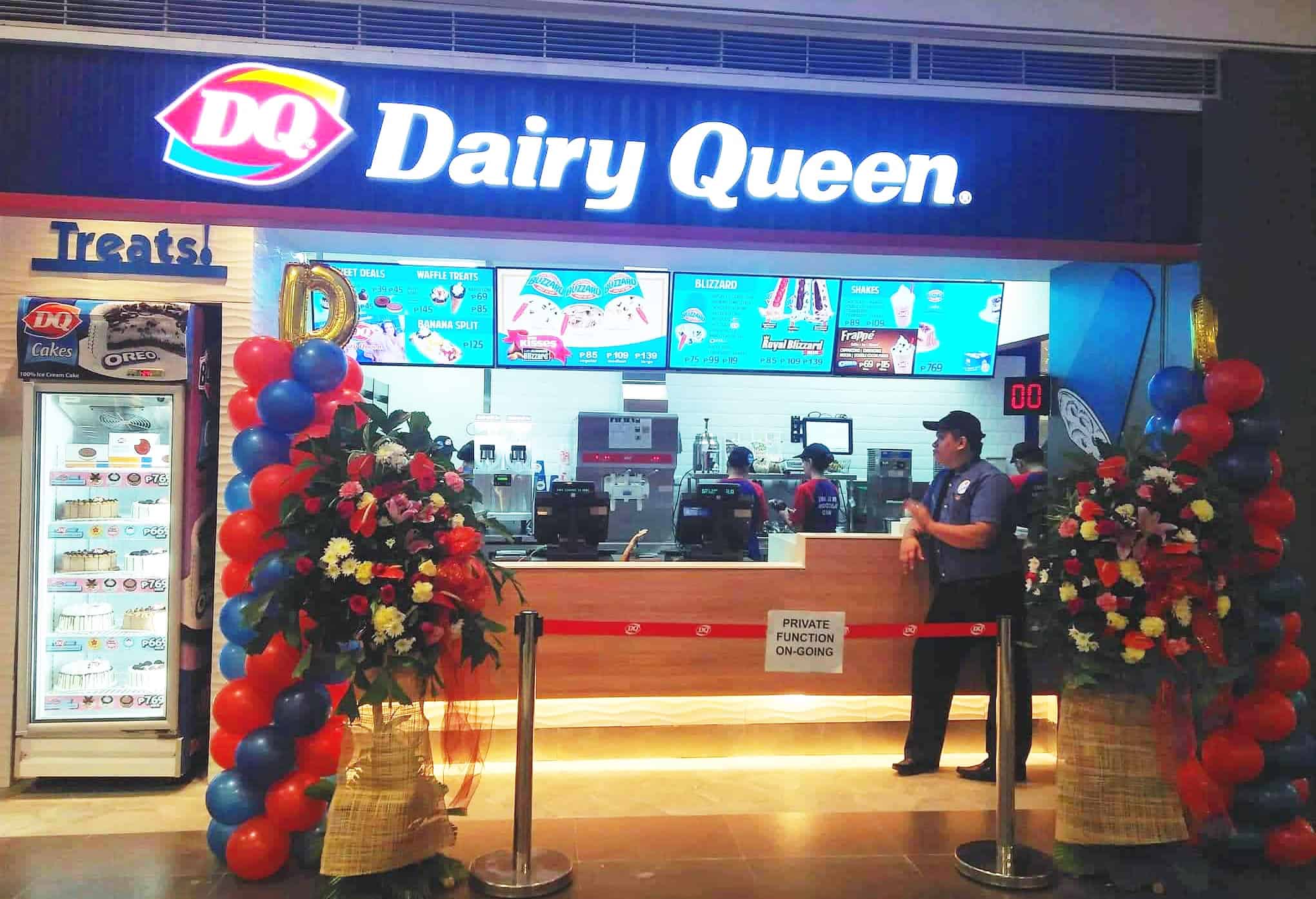 I scream for ice creaaaam! The long wait is over because Dairy Queen has finally opened its first 2 stores in Cebu!

Dairy Queen (DQ) is a chain of soft serve ice cream and fast-food restaurants owned by International Dairy Queen Inc. which opened its first store in 1940 at Joliet, Illinois. Because of its potential and increasing growth of market, it has expanded to different international countries until it reached to the Philippines and opened its first franchise at Gateway Mall- Araneta Center in Manila last March 2006.

Cebu could never be so lucky to have the first Dairy Queen franchise in Visayas. And Cebuanos will be the first to try DQ’s blizzard ice cream outside Metro Manila. 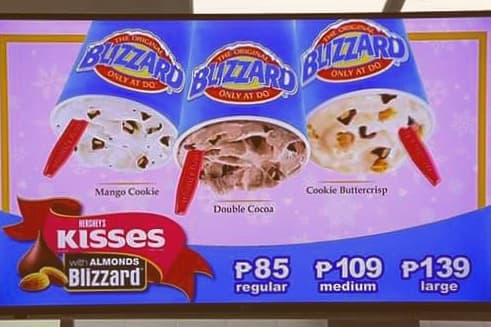 Who wouldn’t say NO to ice cream? Hailed as having one of the most delicious ice creams in the world, Dairy Queen is proud to introduce its blizzard treats with different oozing flavors that are served upside down. Because if it does fall, you pay NOTHING. This is to maintain the standard and the quality of the ice cream.

DQ also serves a variety of ice cream cakes, shakes, frappe and many more for a reasonable price! I’m sure once you have tasted it, you will always want it.

And due to the demand call of Cebuanos to expand DQ’s franchise in the Philippines, DQ has opened four branches in Metro Cebu in just one month. 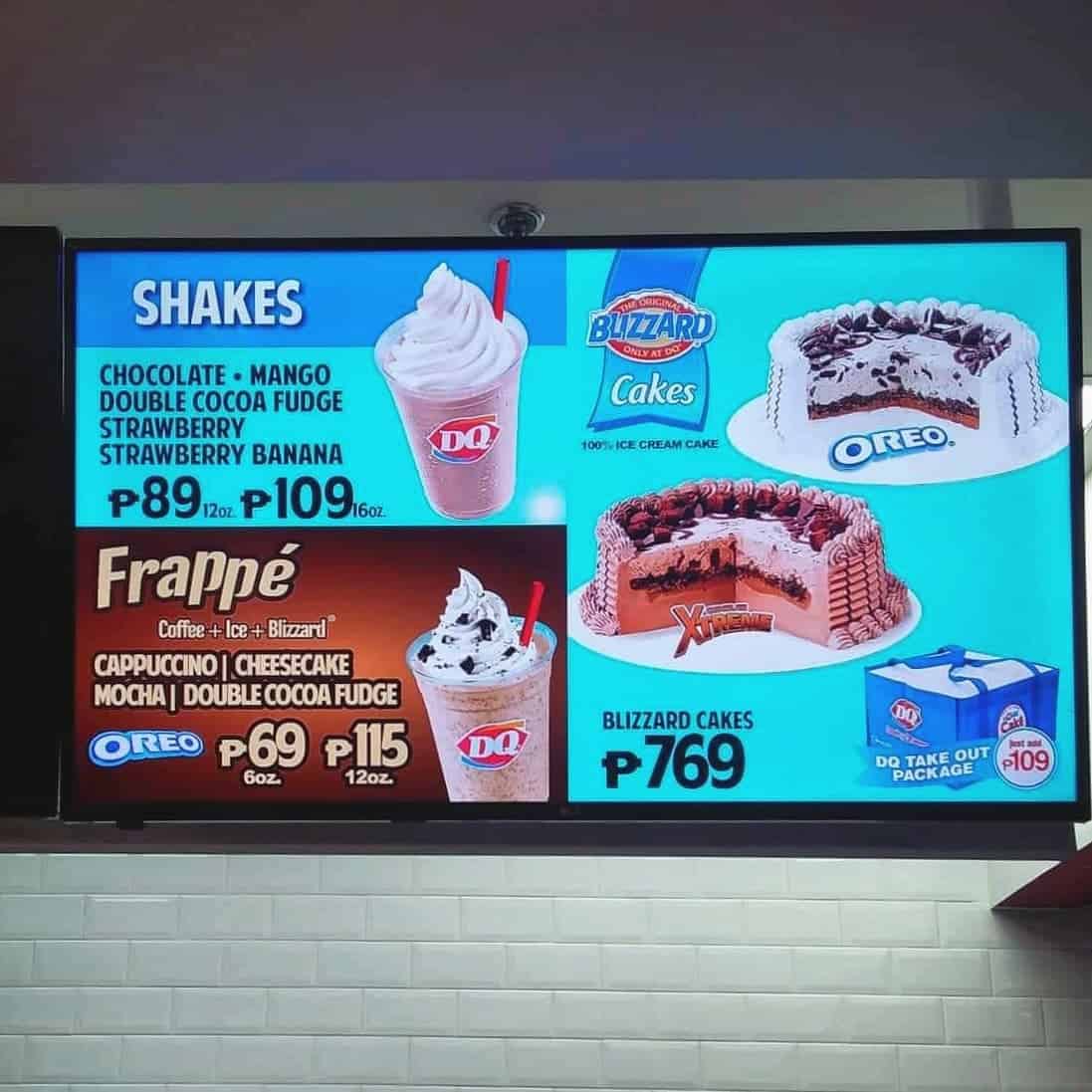 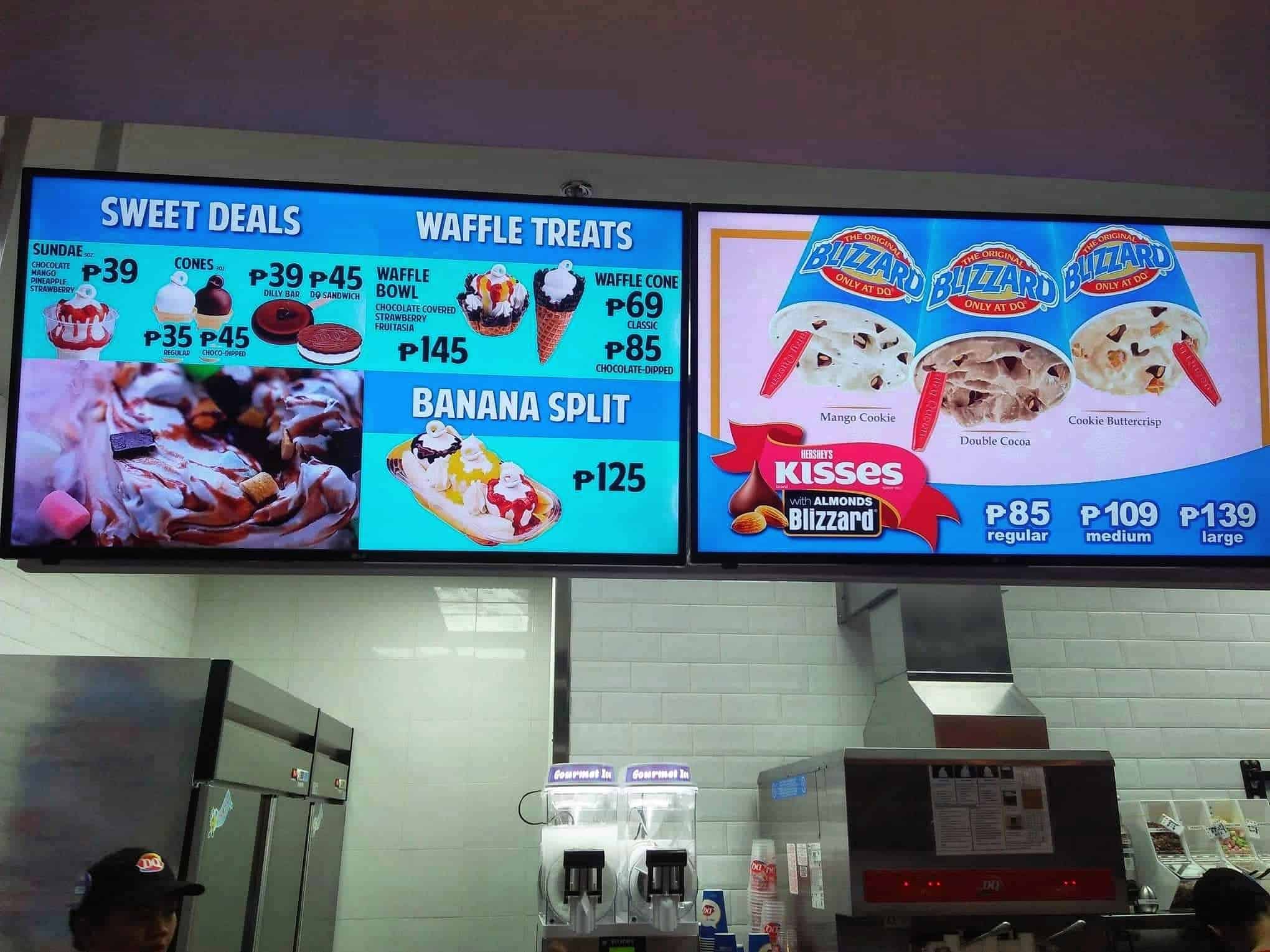 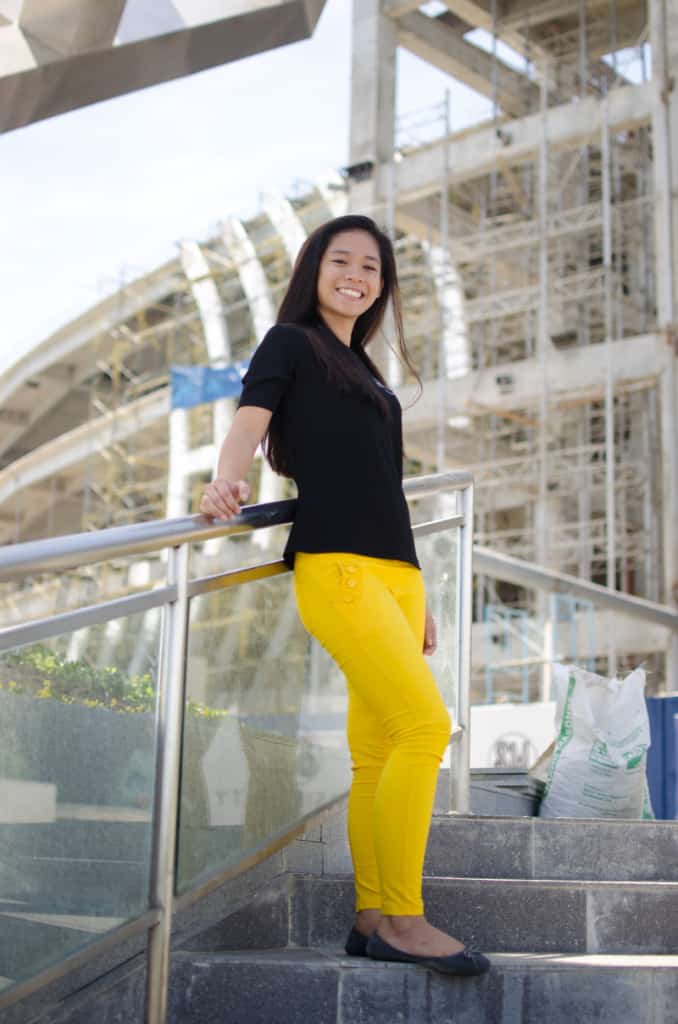 Hannah Abelgas
"Cebu, the place where I belong."