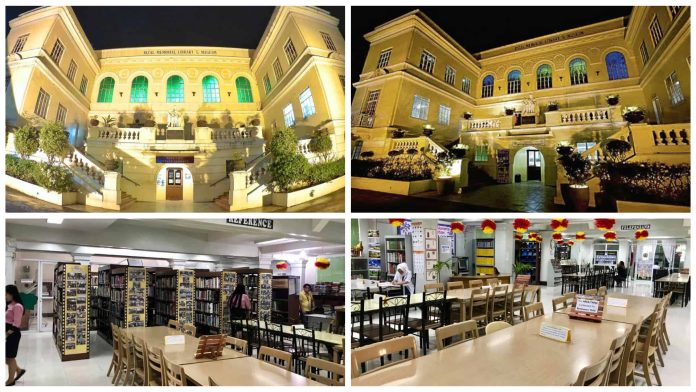 Cebu City Public Library: The FIRST-EVER 24/7 Library in the Philippines

Restaurants, food, travels, hikes, this is not that kind of article. This one is for the books. (pun intended) ?

As it is important to travel and unwind, it is also important to sharpen our minds and learn as much as we can. With Cebu City being the center of education, the population of students is astounding.

To those students who want to study and the others who just want to work and learn in peace, check out the Cebu City Public Library, also commonly called the Rizal Public Library.

Last March 10, 2018, it made history as the FIRST public library in the Philippines that is open 24 hours a day, 7 days a week. You can now study with unlimited time. It will also soon open the Sinulog hall on the third floor of the building to accommodate more students. 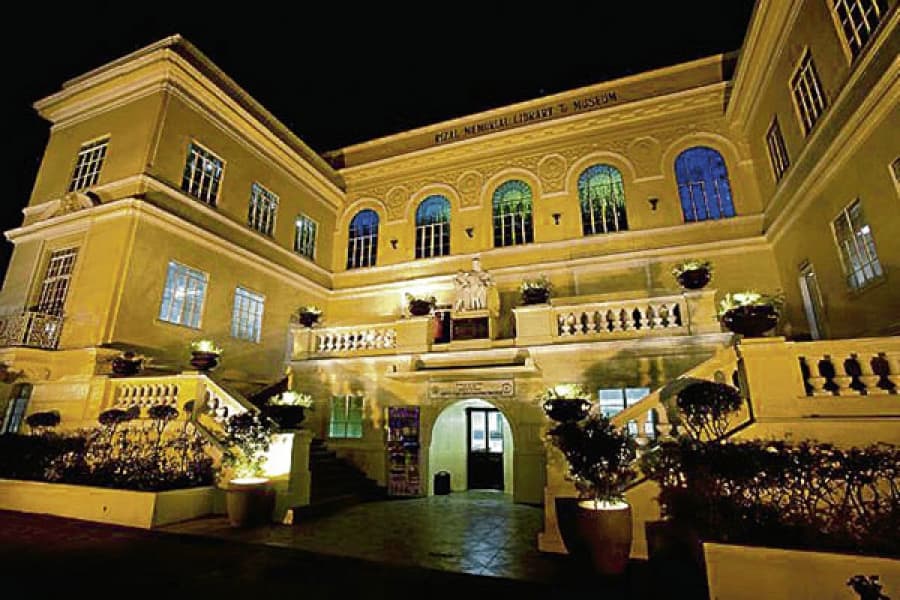 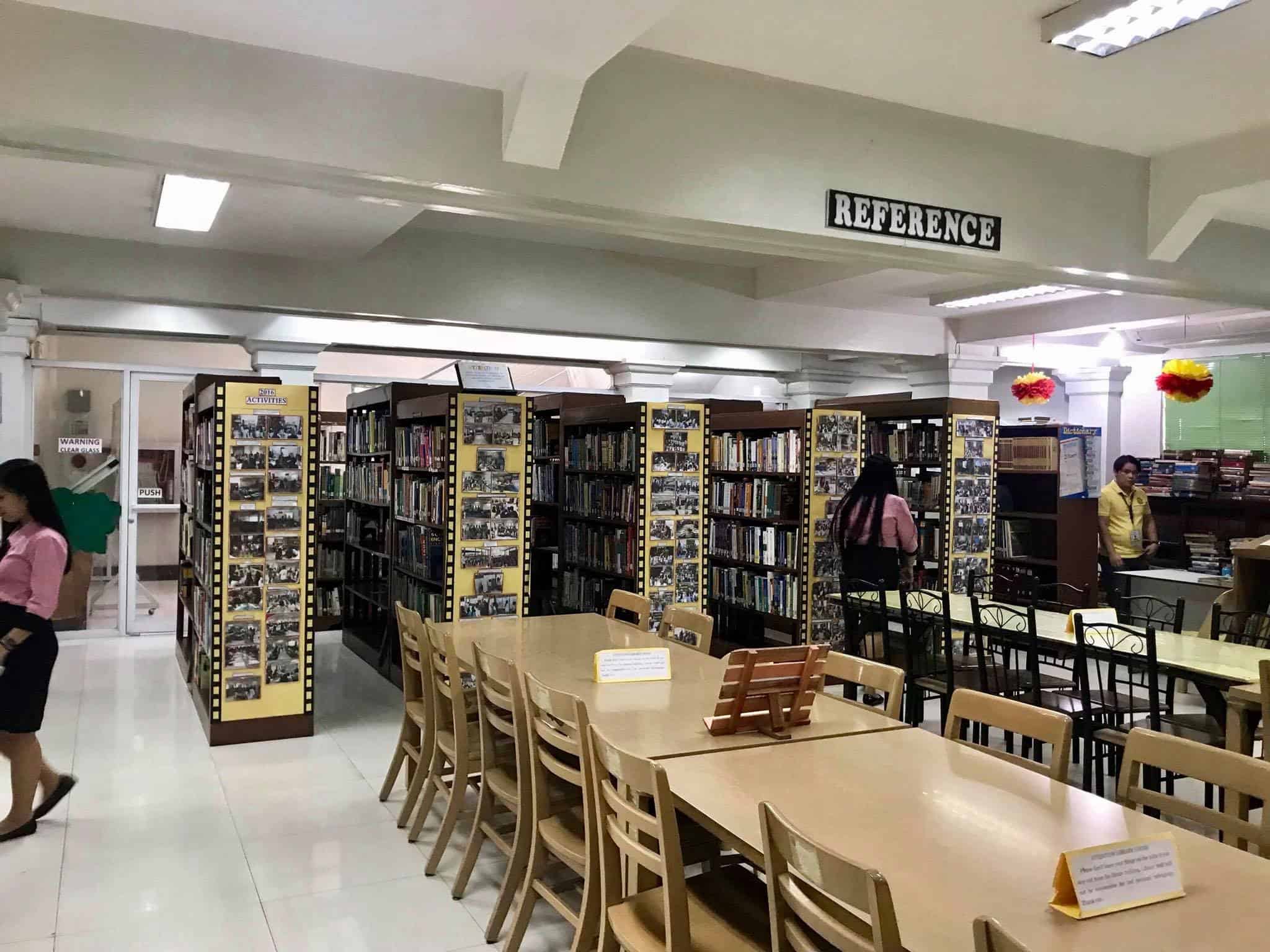 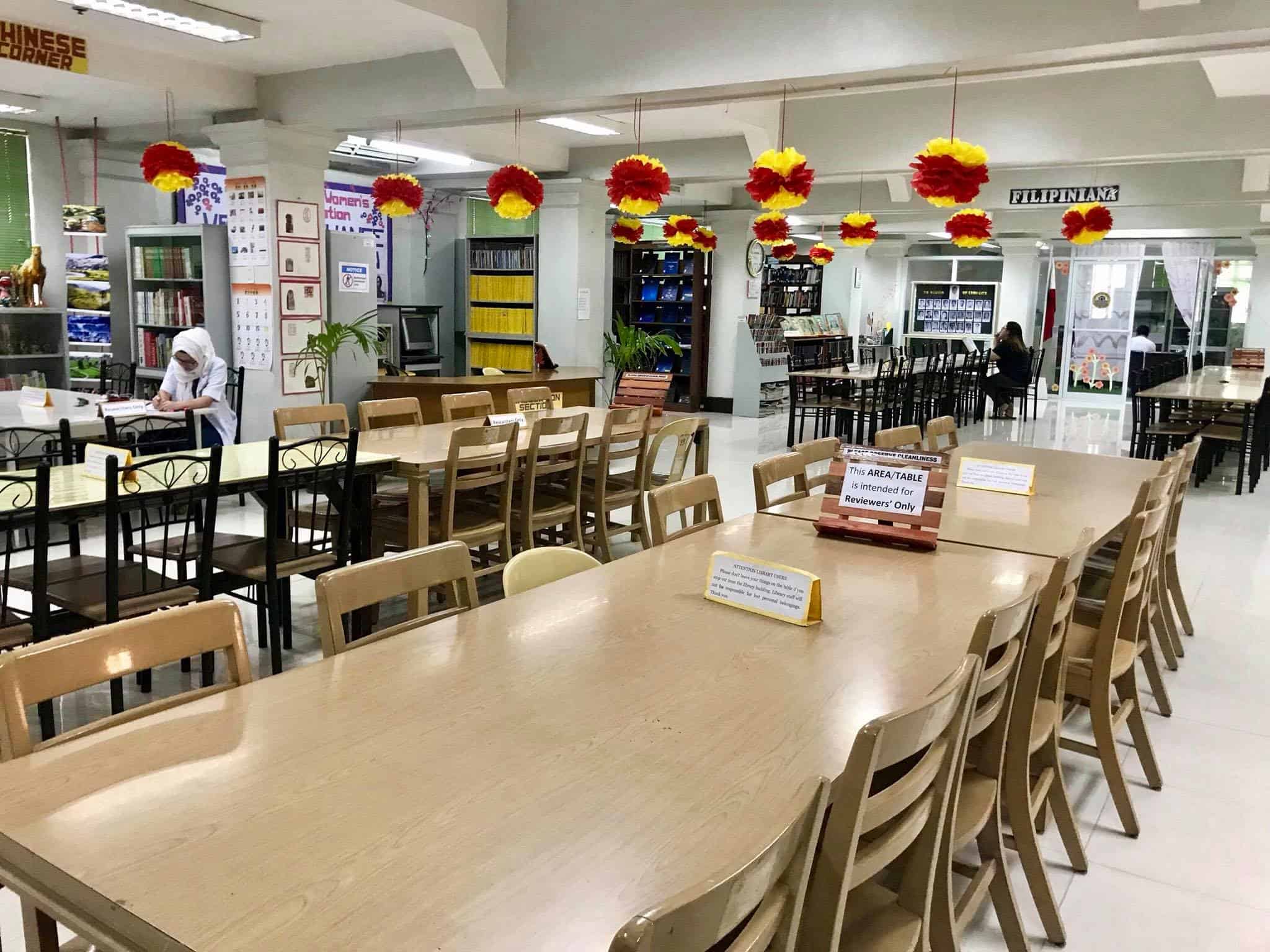 NO parking space available. It might be better to commute or hail a taxi or GrabCar when going there.

Cebu City Public Library and Information center traces its roots from the Cebu Branch Library of the Philippine Library and Museum, now the National Library of the Philippines. It was organzied and opened to the public on April 13, 1919 by Mr. Guillermo Restun, the Chief Librarian from the Ilo-ilo Branch. The province of Cebu took charge of the initial collection and other maintenance and operating expenses. Since its establishment, the public library has been housed in many different buildings until in 1938 an edifice was inaugurated for the library. The Rizal Memorial Library and Museum became its permanent home. This entire three story building served as a fount of knowledge among education conscious Cebuanos.

When the Second World War broke out, the library was closed. The building was utilized as headquarters by the Japanese Army, and books were either dumped, ruined or stolen. In 1953, the institution was reopened due to public clamor. The Cebu City Government appropriated a budget for the library collection and other operating expenses.

At present, the Cebu City Public Library occupies only the ground floor of the Rizal Memorial Library and Museum. It housed a renovation and repair which went on for a month, and its opening is set for this coming 8th of May 2011. Monthly Story Hours are conducted and more activities are lined up with the assistance of the Friends of the Library.

The library made another history last March 10, 2018 as it becomes the first-ever library in the country to open 24 hours a day, 7 days a week.