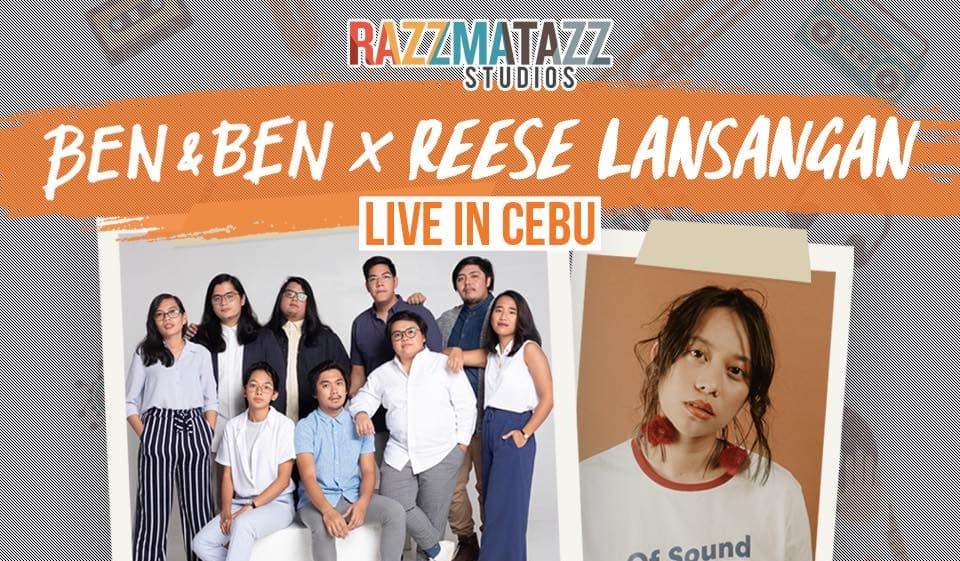 Ben & Ben and Reese Lansangan, LIVE in Cebu on October 14

For the first time, fast-rising folk-pop Ben & Ben and Reese Lansangan will stage their first concert in Cebu on October 14, 2018 at The Tent at Mandani Bay, Mandaue City, Cebu. Cebuanos will surely enjoy feel-good live music from the country’s fast-rising folk-pop band, together with guests Raphiel Shannon, Mandaue Nights, and Mojo Nova.

Ben&Ben (formerly The Benjamins) is a fast-rising folk-pop band formed in 2015 by twin Filipino singer-songwriters, Paolo and Miguel Guico. “Ride Home”, their first single, debuted at number 1 in Spotify’s Philippines Viral 50 Chart for a week. This was soon followed by their next single, “Leaves”, hitting number 3 on Philippines Viral 50, and 14 on the Global Viral 50 chart.

They first gained attention at the Philippine Popular Music Festival (PhilPop) 2016, the most prestigious songwriting competition in the country, for their composition, “Tinatangi”. Their song won 2nd runner up and Best Music Video among thousands of entries.

Ben & Ben’s “Maybe The Night” captured thousands of hearts after it became the official soundtrack of Filipino film Exes Baggage.

The concert is brought to you by Razzmatazz Studios.

Here’s everything you need to know about the concert: 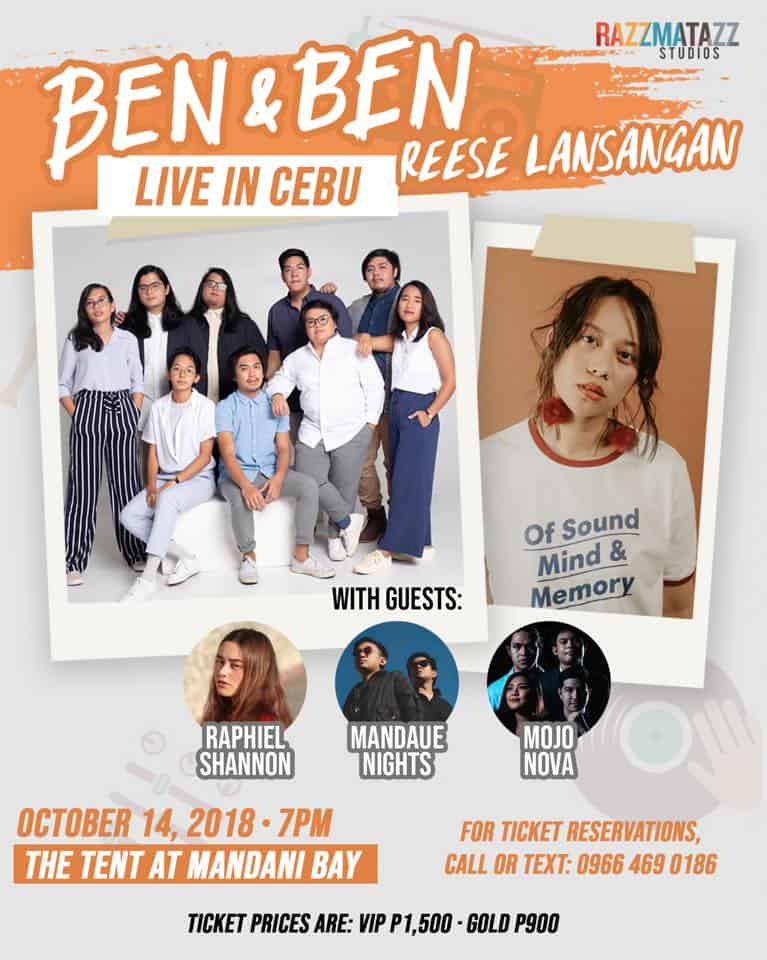 Who is Chase Cokaliong, Cebu’s King of Giveaways