The much-awaited reunion of well-loved 90s band A1 is finally happening!

The A1 Reunion Concert Tour in Cebu will stage on October 25, 2018 at the Waterfront Cebu City Hotel and Casino. 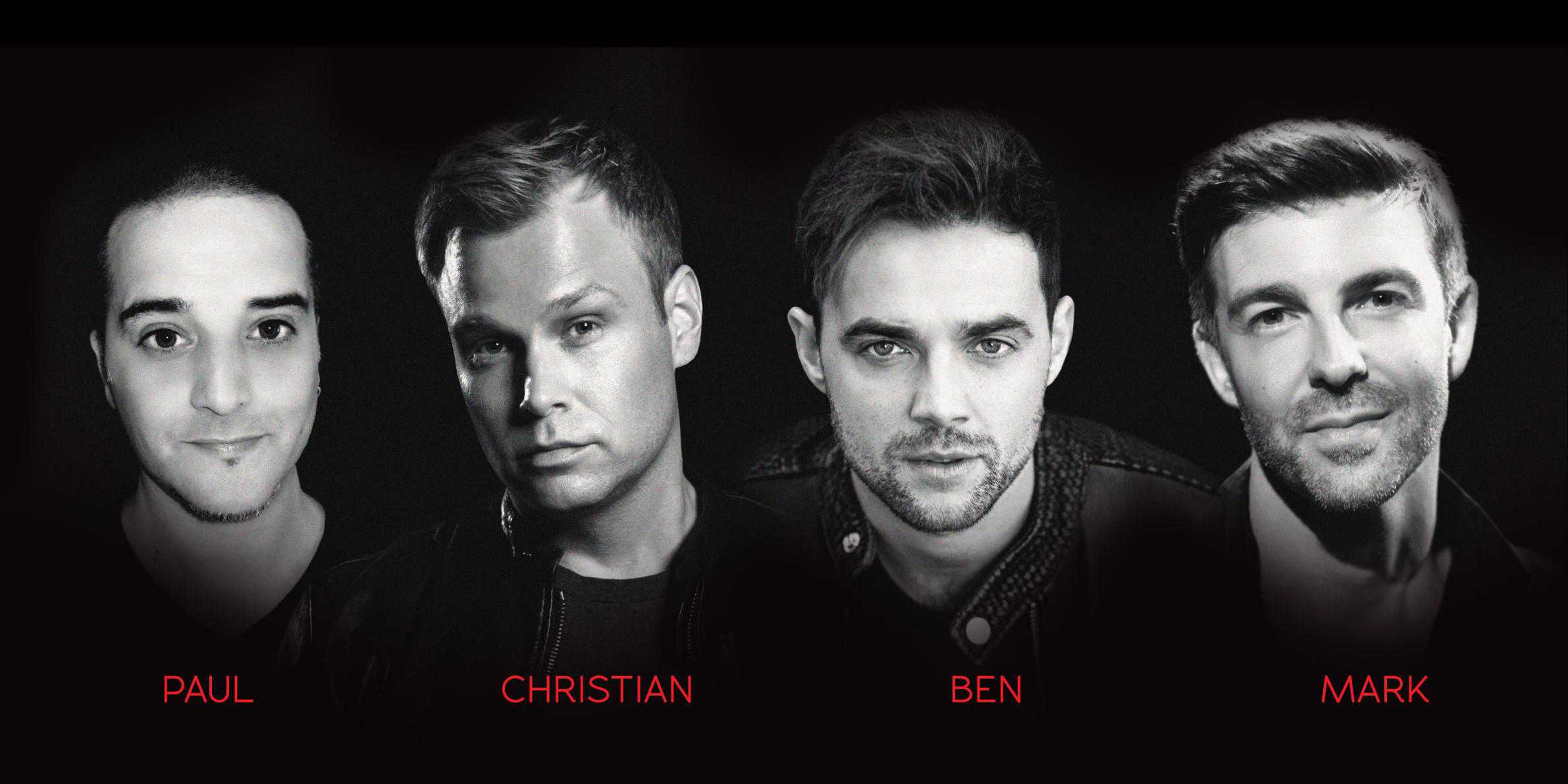 A1 had their first breakthrough in the UK in 1999 with a collection of hit singles from their debut album. They went on to have international Top 10 and number 1 hits like Caught in The Middle, Same Old Brand New You, their cover of the A-Ha classic Take On Me, Everytime, and Heaven by Your Side.

The band also achieved huge success in the UK, Europe and across Asia, including a Brit Award for ‘Best British Breakthrough Act’ in 2001. A1 has accumulated over 10 million record sales worldwide.

Originally a quartet, A1 enjoyed success from late 90s to early 2000s. The band has formed a bond that they decided to get together seven years after their split and represent Norway for “2010 Eurovision Song Contest” with Don’t Wanna Lose You Again.

In February 2012, A1 performed with Blue and Jeff Timmons of 98 Degrees in “The Greatest Hits Tour,” which took them to Singapore, Philippines and Indonesia. They loved their two-week stay and charity work here that they held a benefit show in November for the underprivileged kids of Cebu. 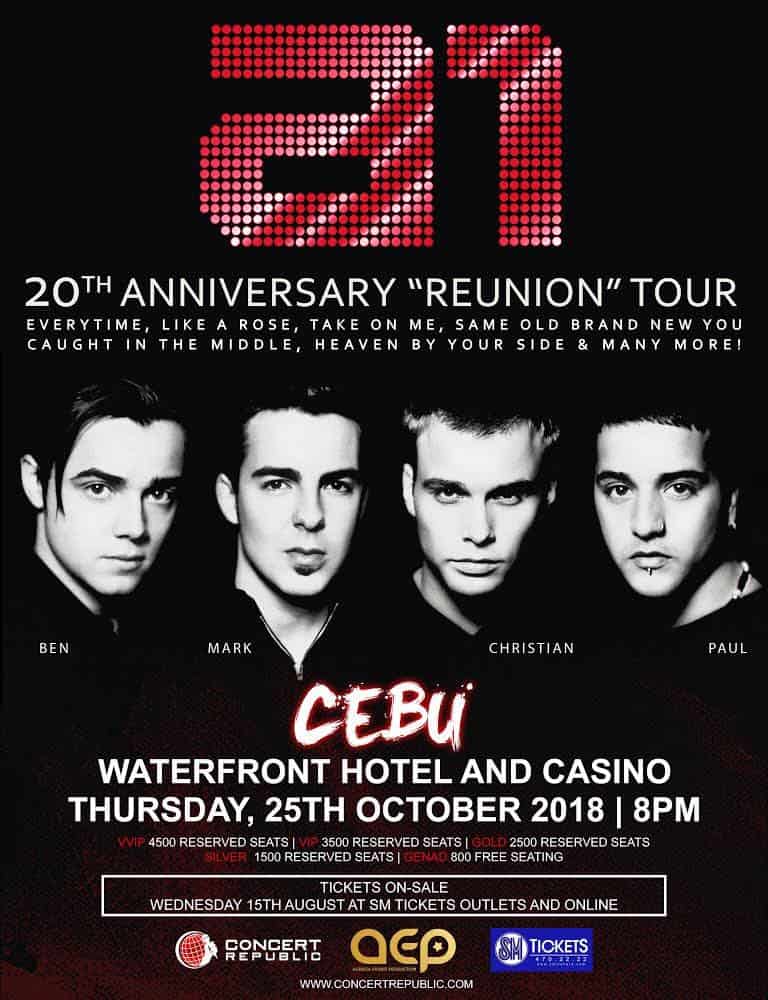