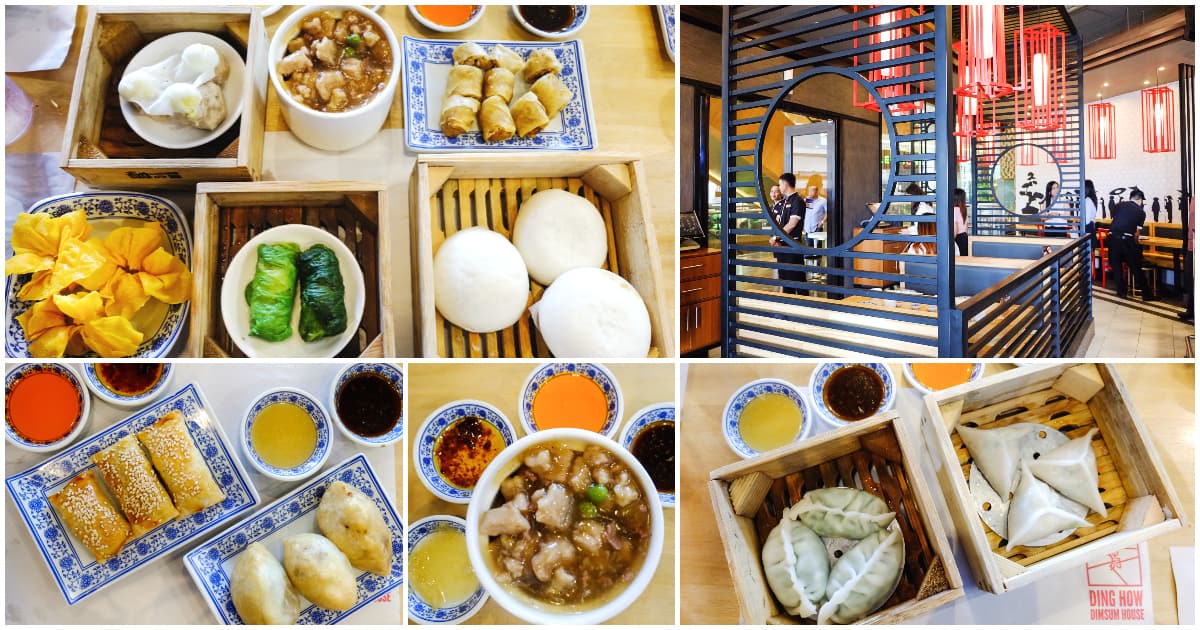 Ding How, the original Dimsum House in Cebu, is back! 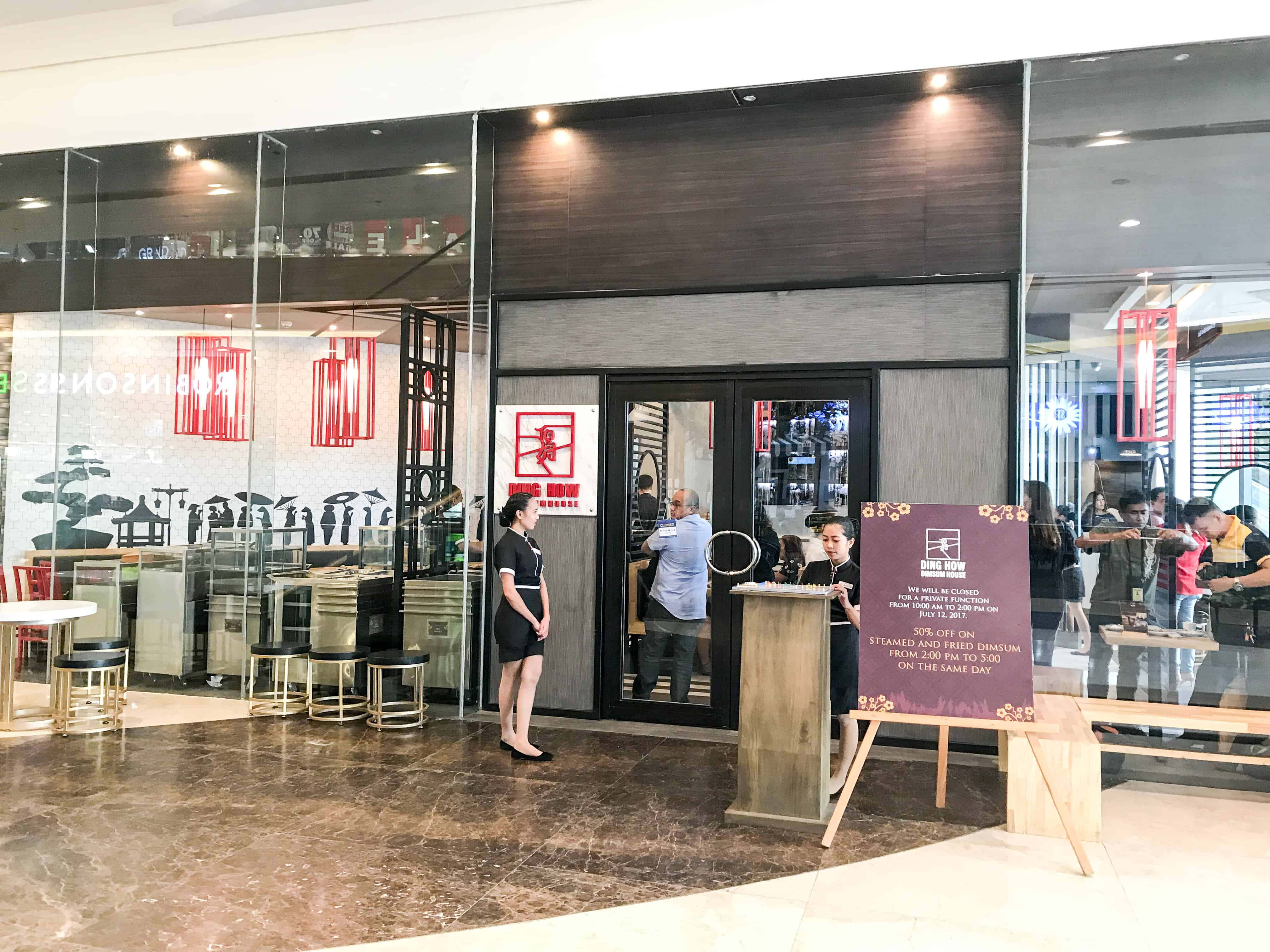 From its original location along Colon Street when it first opened in 1969 to the iconic restaurant in Mango Avenue, Ding How Dimsum House is a storied brand that most notably introduced dim sum cuisine in Cebu. The “steamed fried rice”, as only Cebuanos know it as such, was originally created in the kitchens of Ding How.

After a hiatus of 20 years, Ding How reopens at its new home at the Ground Floor of Robsinsons Galleria Cebu, bringing back with its heirloom recipes for a new generation of diners, as well as for the patrons who have grown up with the brand. 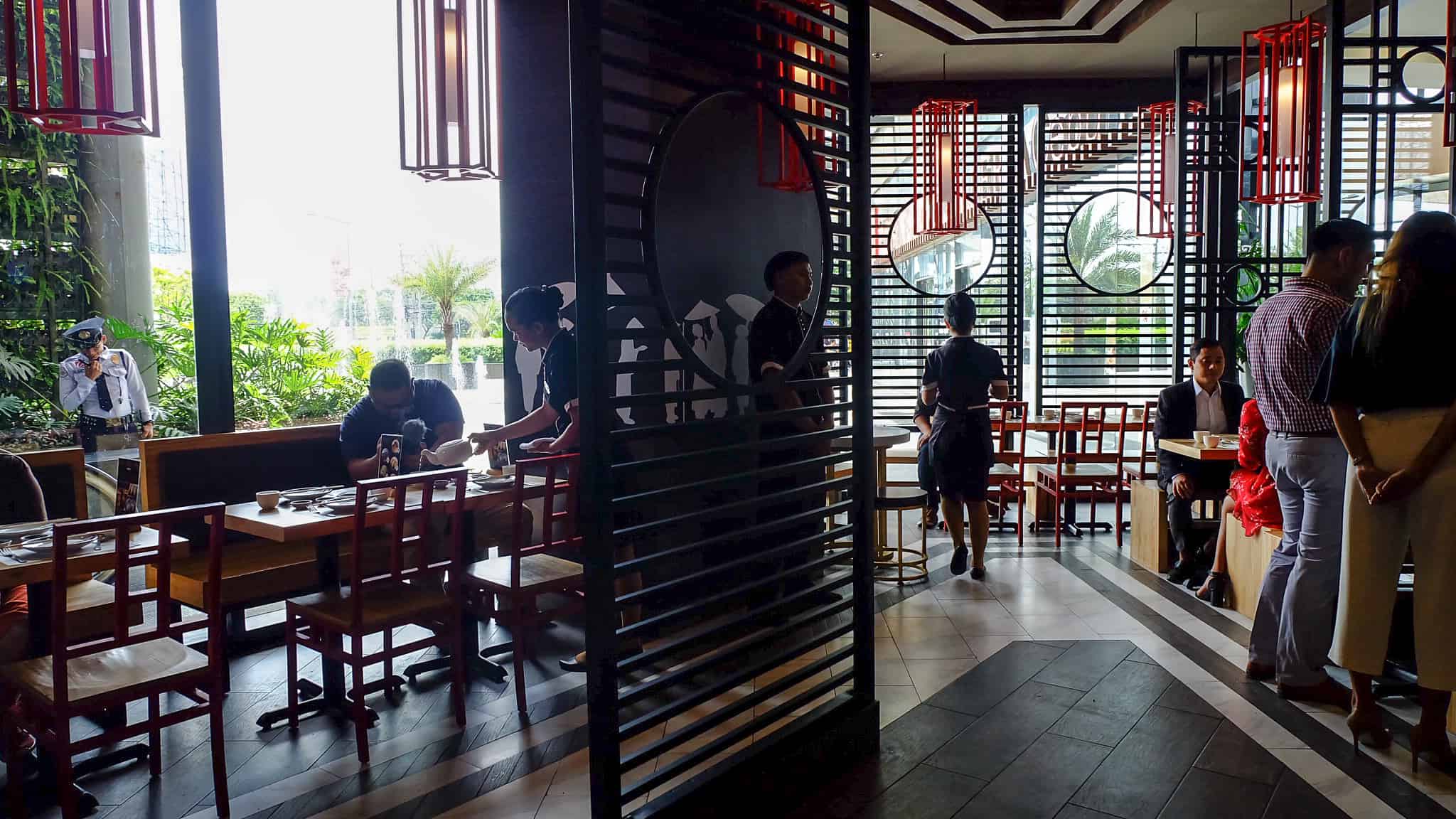 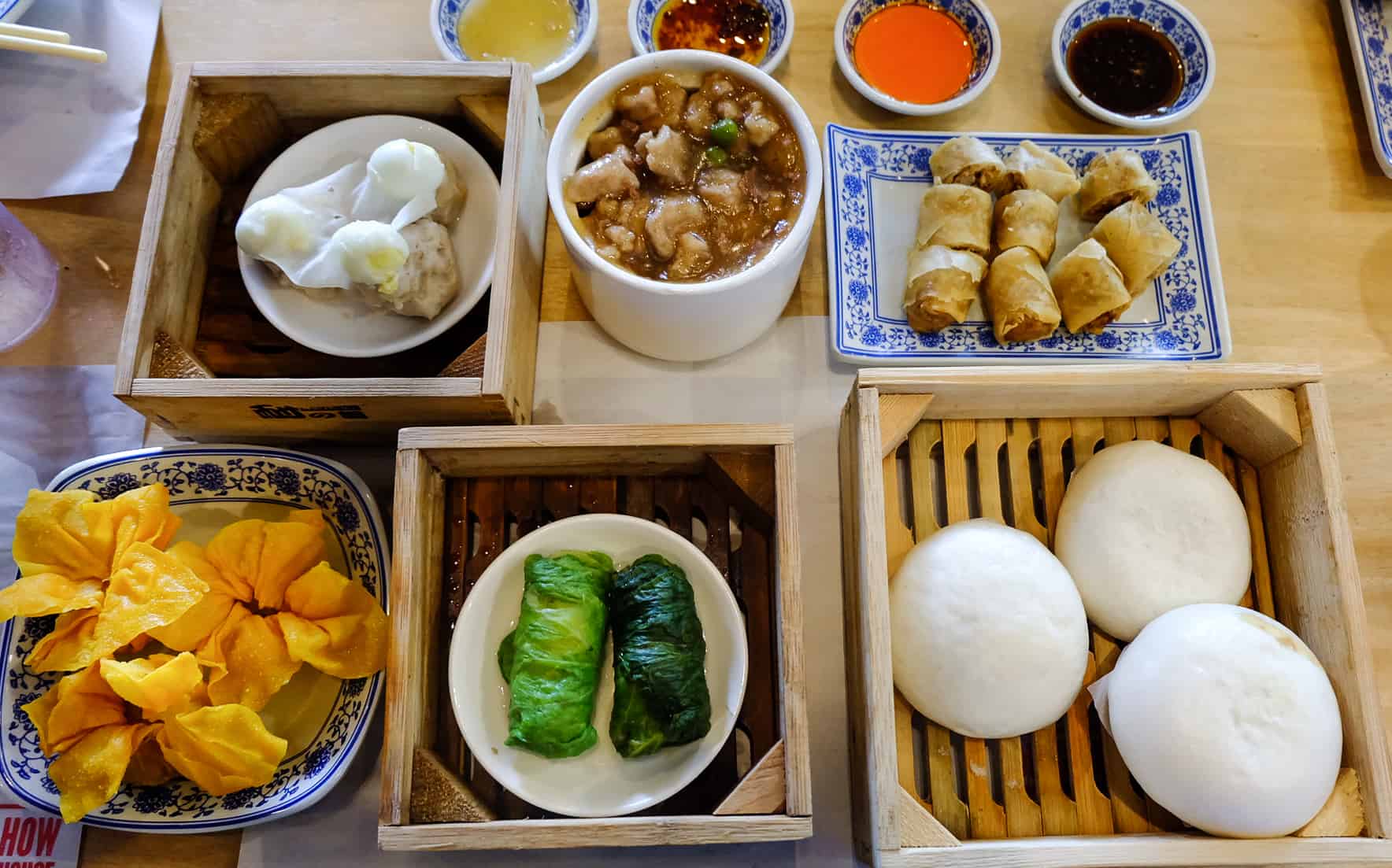