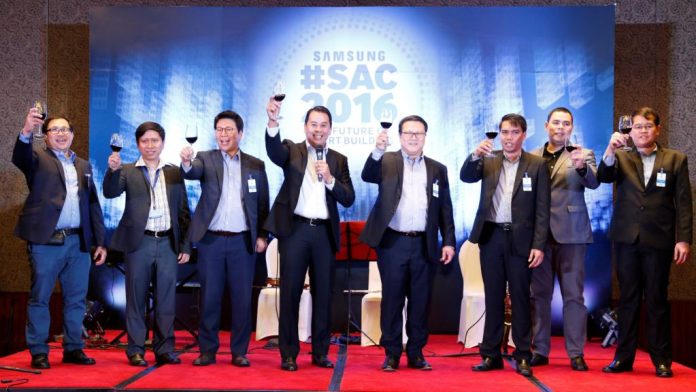 Samsung Electronics recently launches its new set of air-conditioner systems, including the new 360 Cassette air-conditioning unit with an omni-directional airflow discharge, the DVM S 30HP, the DVM S Eco 14HP, and the new DVM Chiller. These AC innovations are designed to progress their consumers’ conventions. 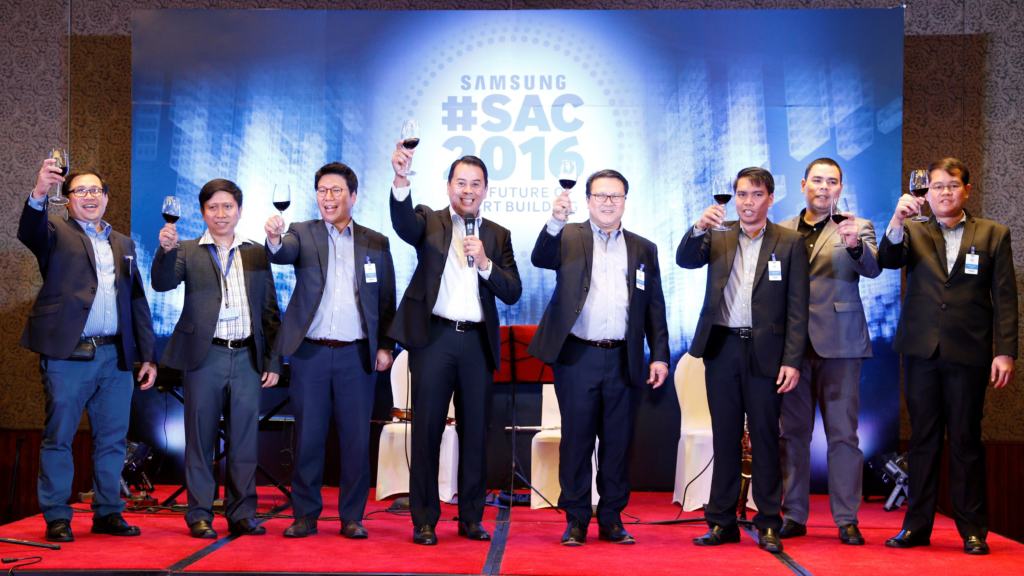 Samsung’s key persons during the SAC 2016 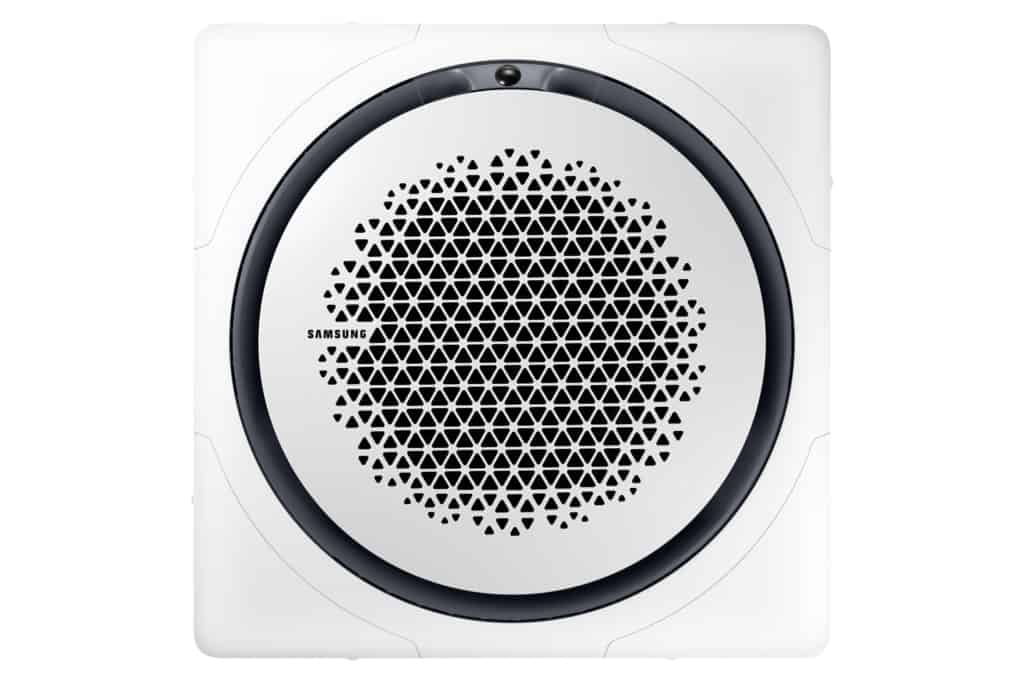 Unlike previous traditional air conditioning units, the cutting-edge design of the bladeless 360 Cassette delivers a zero angle airflow, producing a layer of cold air and minimizing flow reduction by 25 percent. With a temperature deviation of less than 0.6°C across an area spanning a diameter of 9.3m, the new 360 Cassette from Samsung provides increased power efficiency without producing a cold draft, delivering an optimal cooling performance. 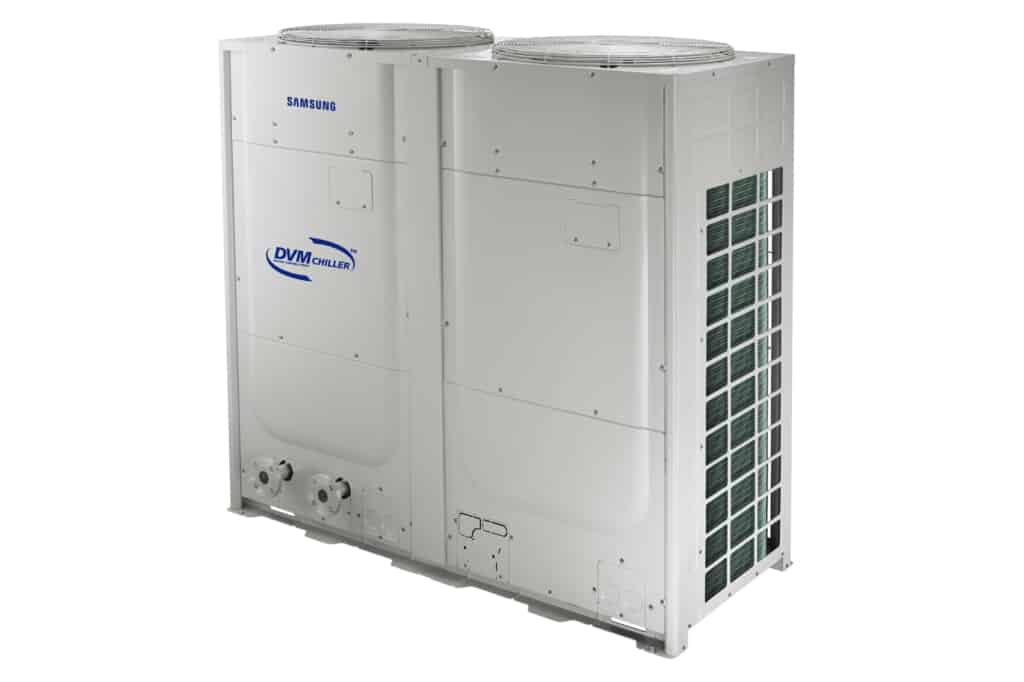 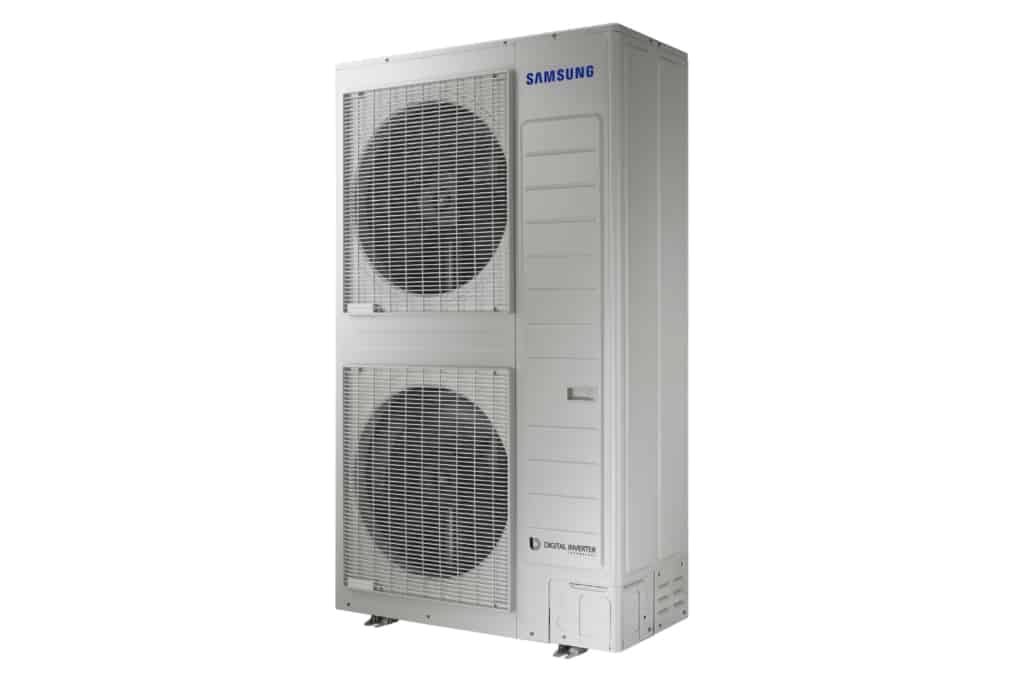 The improved performance of the Samsung DVM S Eco 14HP ensures it meets the growing needs for a specialized single outdoor unit to reduce the cost of previous multiple loading and sub-duct installation in multi-room buildings.