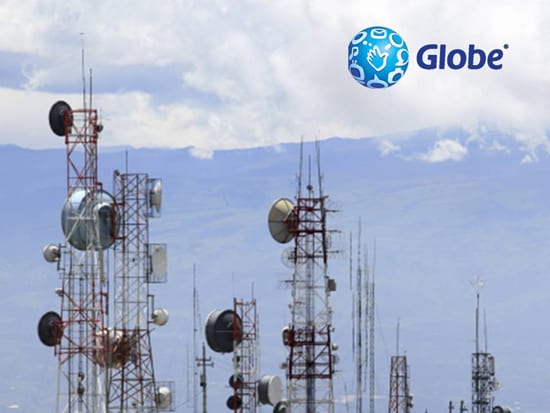 Globe Telecom is currently expanding its network coverage and capacity in Cebu province across all technologies, including 3G & LTE, as part of its commitment to continue building on its network infrastructure for a wider reach and faster internet experience of Filipinos nationwide.

What’s the reason of the delays?

The realization of the company’s plan to build more cell sites depends heavily on the permitting environment in each local government unit concerned which is the biggest detriment preventing telecommunication operators like Globe in improving cell site density, a necessary prerequisite in improving data connectivity of its customers in terms of speed and access.

Globe says telcos need to secure an average of 25 permits at the local government level to build a single cell site and this process takes at least 8 months to complete even before the necessary infrastructure can be built.

The company aims to create an internet super highway by deploying fiber optics in 20,000 barangays all over the country by 2020 to provide ultra-fast internet access to around 2 million homes nationwide.