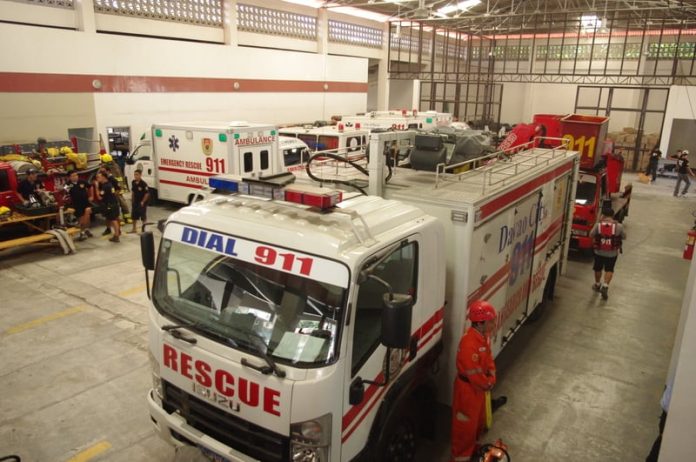 911 for every Juan, a desperate call to improve emergency services

For almost every case in every province in every city or town, there’s a particular emergency number needed to be remembered or registered on our phonebooks at the very least. According to the official website of the Philippine government, there are more than 50 emergency numbers in the country.

If there’s an accident, a fire, or a crime happening in your area, would you immediately know the phone number to call?

The Patrol 117 is managed by the Department of the Interior and Local Government (DILG) under its Emergency Network Philippines (ENP) project which aims to have faster delivery of emergency services to the Filipino people.

The government secured a loan agreement of P1.37 billion with the Austrain government in 2001. The project was completed in 2003 and became the official national emergency number in the country. But according to the report of Commission on Audit (COA) in 2014, a lot of the ENP equipment are already damaged and can no longer be used.

The Bureau of Fire Protection (BFP) and Philippine National Police (PNP) are two of the major service respondents of Patrol 117. Response time is 5-10 minutes depending on the location, the size of the roads, the traffic flow, and the mentality of Filipino drivers that can affect the arrival time of emergency units.

The project has an annual budget of P19.6 million – 79% is allocated to the salary of the employees and the other 21% goes to the maintenance of the equipment.

Even though this project was initiated to centralize emergency services response, every local government unit still has its own hotline number that most Filipinos don’t know of or don’t bother to memorize. Because, yes, it’s that crazy and confusing. There are too many channels, it will just be circuitous.

Just recently, the government approved the P42 million budget for the PNP Hotline 118 project. And what is it for? It is a hotline for all emergencies across the country. But wait, that is exactly the same purpose of the Patrol 117, right? Unfortunately yes. And it appears like to be just a rebranding.

Seriously, the budget could have been used to enhance the Patrol 117 facility and perhaps a portion can go to other facilities of PNP that could help improve the quality of their services in responding to emergencies. If they would just rebrand, why not go for the number that is widely known by the people and popular around the globe? Dissemination would less be a problem and could actually save them additional costs. Because really, it’s only a matter of managing and improving the system.

In the United States and Canada, if there’s an emergency, all they have to do is dial 911. This will link the person to an emergency dispatch center which can send emergency respondents to the caller’s location. 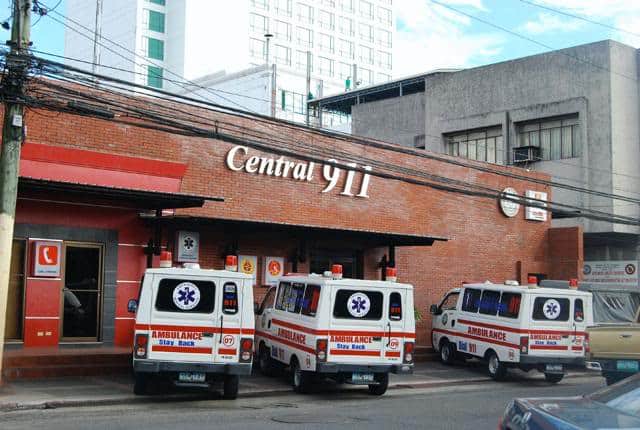 Davao City is one of the two cities in the Philippines (the other is Kidapawan) using 911. It officially launched the Central Communications and Emergency Response Center or Central 911 in 2002.

Reportedly manned by 24 call takers and 16 dispatchers/trackers who are working “round-the-clock”, Central 911 simplifies the emergency process by integrating all the government’s emergency response resources (ambulance, rescue technicians, firefighters, K-9, and the police) into one.

With an annual budget of at least P80 million, Davao City Central 911 uses a modified version of its Geographic and Information System (GIS), called the Emergency Computer Aided Dispatch (ECAD), a computerized mapping system that allows authorities locate the origin of a distress call and even tracks police response time to emergency calls.

But what Central 911 has accomplished goes beyond helping the people. In 2012, Davao City was ranked as the world’s fourth safest city. And for seven years, Davao City was considered as one of the most peaceful cities in Asia.

No doubt, Davao City has gone a long way. Thanks to Central 911.

Concept-wise, the Patrol 117 or the PNP Hotline 118 does not really differ from 911. In fact, they all share the same vision and mission. What went wrong is how the Philippine government is doing about it. It just got worse when they swayed away from their vision in having a unified, integrated emergency response system and triggered another reason to separate the LGUs, potentially causing discord among them and confusion to the people.

Sure, we can print out the long list of emergency numbers, but what’s the use if the respondents don’t act accordingly? Ideally, if someone calls, the operator can immediately and properly process the concern like medical emergencies which we, nationally, don’t have now.

If Davao has done an amazing job of implementing the 911, why can’t we do it across the nation? At least the one in Davao can be used as a great reference and can even be a good foundation to have it rolled out to other cities and towns.

Even the authorities from DILG working for Patrol 117 commend the Davao City Central 911 of how it is being run, managed and supported by the local government. [watch here]

What can we do to make this happen across the nation?

GET INVOLVED. BE VOCAL. TAKE ACTION.

The Philippines desperately needs one, centralized emergency number that even the children can easily remember. If only our leaders could see the value of this, putting more budget for the continuous improvement of the facilities and services with proper allocation and management, the security of the Filipinos would drastically improve.

Yes, it will take time and a lot of resources to create and sustain it. But it’s never too late to begin the change now. It’s never too late to save the deteriorating security of the Filipino people. Stop the delay, let’s all work together to push for 911 for every Juan!

Photos from the wires