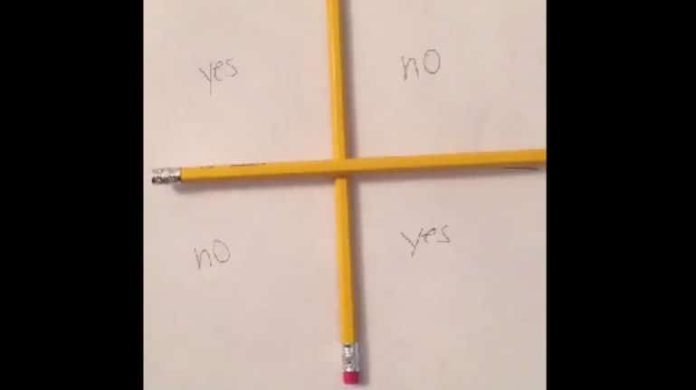 A bizarre new game is starting to trend in the internet world. A Quija-board inspired game Charlie Charlie Challenge is taking over the children with the thought of them being connected with the dead Mexican spirit with red and black eye ‘charlie’. 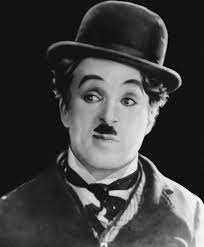 The game is played with six unsharpened (its for the safety) pencils, a piece of paper and a partner. Facing your partner both must hold three pencils then arrange them as three sides of a box. Make sure that the ends will touch to your partner’s pencil to form a complete rectangle. But the most common way of playing is using only two pencils and a piece of paper where you place the pencil on a piece of paper in the shape of the cross with a word ‘yes’ and ‘no’. 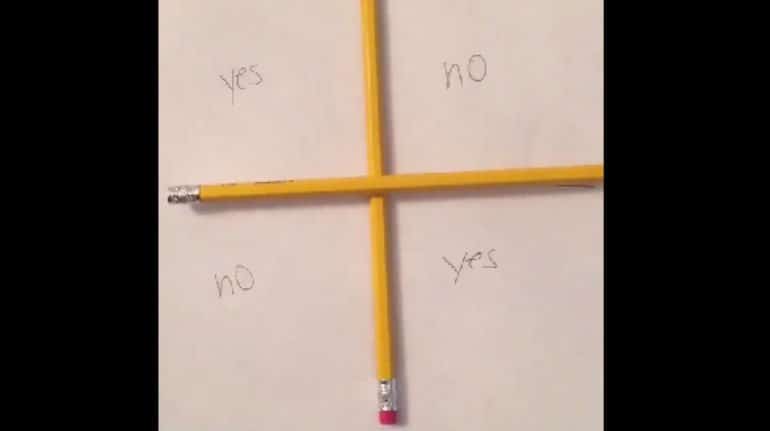 In scientific thinking:
Charlie Charlie Challenge is just a silly internet fad made. The reason behind the pencil move is just a basic Gravity due to the awkward positioning of the pencil it will move until it gets it natural position, so even if you wouldn’r want the pencil to move it will surely move it can be due to the breathing or the movement of the grid and the land in the earth. The paranormal activity you’ll encounter if you don’t say goodbye to charlie is just because of the brain gets itself into a state that makes it extra suggestible and fearful.

In Biblical thinking:
Charlie Charlie Challenge is considered as a demonic activity. The priest says that opening a portal between demon and interacting to people is a danger.

So what can you say about this Twitter Craze #CharlieCharlieChallenge ? Did your curiousity hits you and you begin to wonder what is the truth behind this game? There’s no way we can answer your question, the only thing you can do is to play the game and ask Charlie.

Photos are from the wires 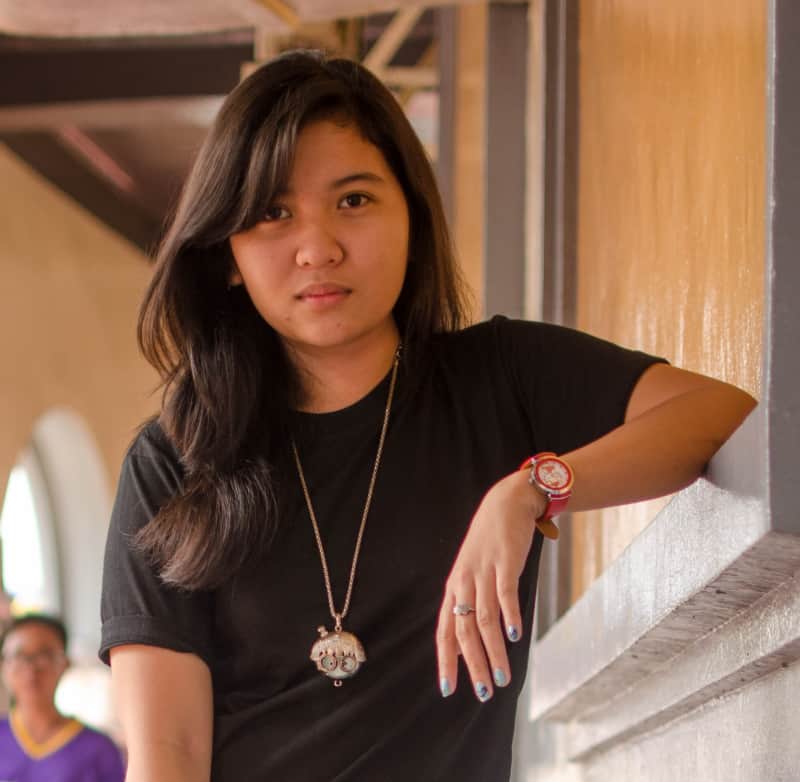 Cheryl Navarro
"Cebu is my home away from home."