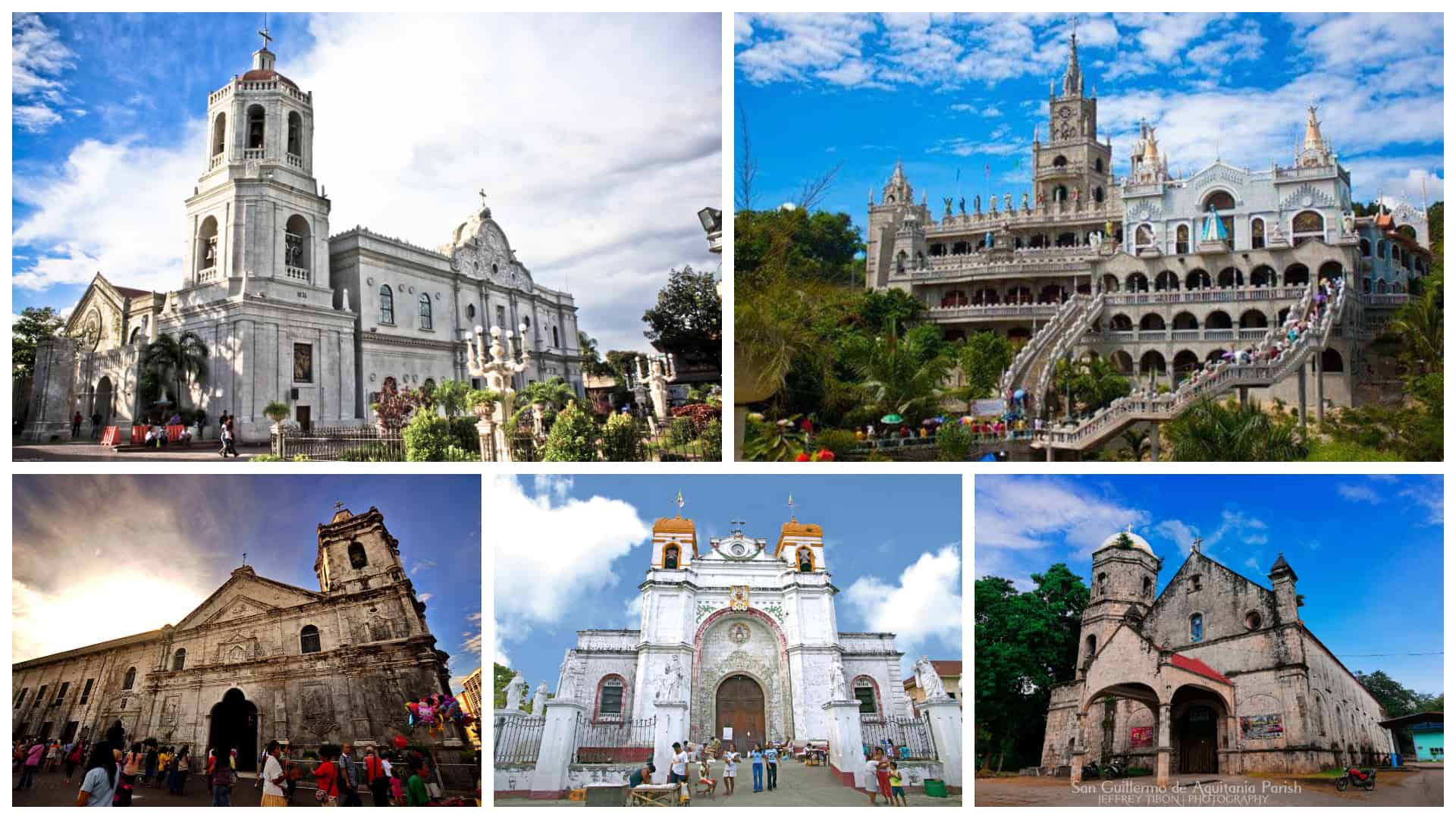 10 Most Beautiful Churches in Cebu

Cebu never disappoints. It boasts more than its awe-inspiring natural resources, it is also a melting pot of history!

Being the cradle of Christianity in the Philippines, it is not a surprise that Cebu is the home of several beautiful and historic churches.
Famous for its grandiose architectural design, both tourists and locals alike are taken aback and gaze at these buildings in reverence and astonishment.

Here is a list of the top 10 beautiful churches in Cebu. 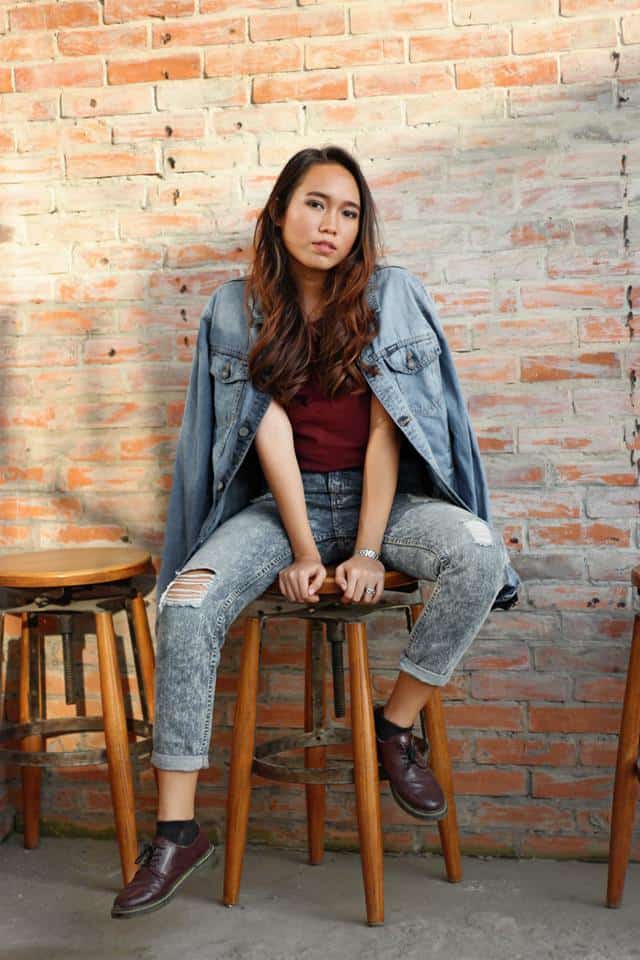