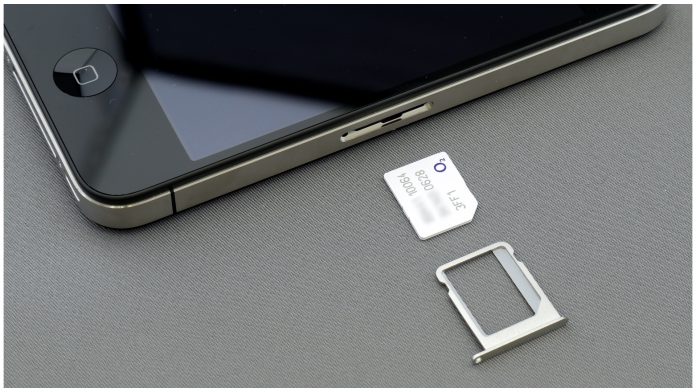 Sim Card Registration Law: Everything You Need To Know

President Ferdinand “Bongbong” Marcos Jr. signed the Sim Card Registration Act on October 10, 2022, his first law as the country’s chief executive. It is the consolidated version of House Bill 14 and Senate Bill 1310 wherein it was first vetoed by the previous administration, citing that the law would infringe on constitutionally protected rights.

The previous version included the mandatory registrations of social media accounts. They took this provision out of the current version of the law. The signing was held at the Ceremonial Hall in Malacañang, attended by several lawmakers.

It requires telco companies and direct sellers to ask for a valid identification document before selling SIM cards. Those who already have SIM cards would require to register within a given time period. Failure to do so would result in the deactivation of the SIM card.

This law requires telcos to disclose the full name and address of SIM card owners upon a subpoena/order of a court and will undergo appropriate procedures. This law is in full accordance with the existing Privacy Laws here in the Philippines. Breach of data and violation of the law will be punished accordingly with heavy penalties.

Highlights of the new law:

The National Text Commission (NTC) launched an official complaint page regarding text scams and has been receiving numerous complaints lately. Also, a probe is ongoing in joint with the telco companies in light of this. 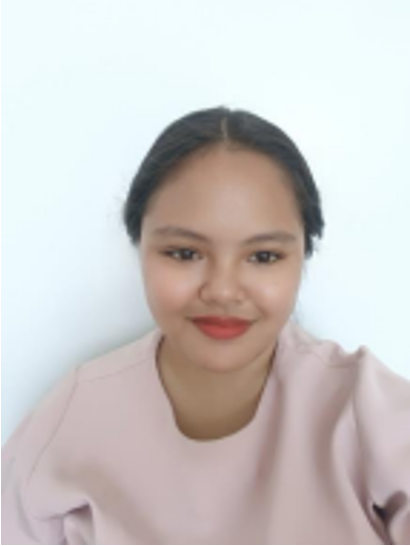