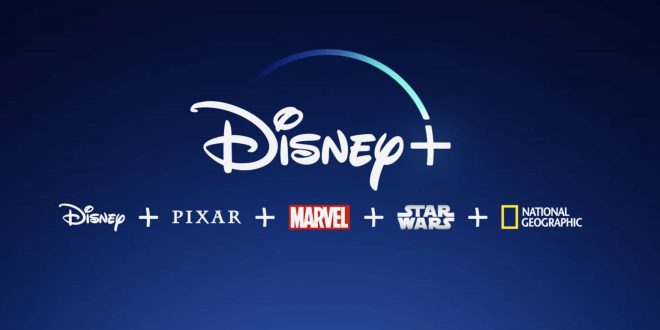 The highly anticipated Disney+ is finally coming to Southeast Asia, including the Philippines, later this year.

Disney+ is a subscription video on-demand streaming service where you can watch your favorite movies and TV shows from Disney, Pixar, Marvel, Star Wars, and National Geographic

This news came after Disney published the vacant job opportunities they have opened for Disney+ in the region, but these jobs are for those who are based in Singapore.

According to Disney’s careers page, here are the available positions:

Currently, Disney+ is only available in the following countries:

However, countries in the Asia and the Pacific will soon be getting their services beginning mid-2020 to 2021. But because of the pandemic, plans may be pushed a little later, nothing has been officially announced yet.

It is also rumored that Disney+ could launch in the Philippines with a subscription price of PHP 359 a month.

"Cebu needs no Disneyland because it is already a wonderland."